Game was rigged against The Duchess 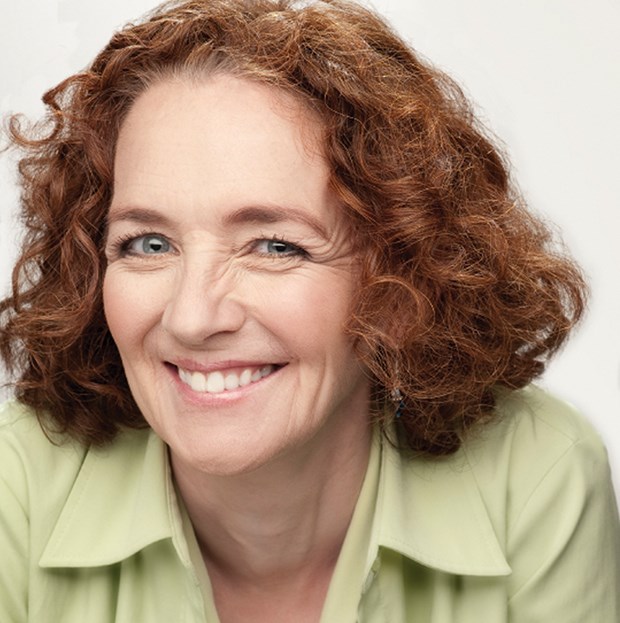 Ruby Slippers Theatre presents The Duchess a.k.a. Wallis Simpson by Linda Griffiths, on now until April 18 at The Cultch Historic Theatre, 1895 Venables St., Vancouver. Tickets from $19, available online at tickets.thecultch.com or by calling 604-251-1363.

In one of the biggest scandals in 20th century British royal history, King Edward VIII, who reigned for all of 11 months in 1936, abdicated the throne to marry American divorcée Wallis Simpson.

Was Simpson a king-stealing temptress? Did she believe the royal family would accept her as queen consort, given that remarriage after divorce was opposed by the Church of England? Was she a hopeless romantic who put love before all else?

Ruby Slippers Theatre explores the infamous socialite and the controversy that surrounded her in its production of The Duchess a.k.a. Wallis Simpson, on now until April 18 at The Cultch. Written in 1997 by Canadian playwright Linda Griffiths, who died of breast cancer last September, this version of the play includes singing, dancing and live piano accompaniment.

"It's a multi-sensory experience," says North Vancouver cast member Eileen Barrett. "I think it's got a real sense of vivacity, fun and sparkle. It's a bit like a cocktail and I think it will be really fun to watch."

Barrett plays Lady Elizabeth (better known today as the late Queen Mother), the wife of Prince Albert, who would accede the throne his brother gave up in 1936 under the regnal name King George VI. The 10 cast members play a total of 36 characters and Barrett has a number of other roles that require quick costume changes, including the living embodiment of a Russian sapphire - one of the prominent jewels King Edward VIII gave to Simpson during their courtship.

Elizabeth had a hostile relationship with Simpson, whom she blamed for foisting the unwanted title of king upon her introverted husband, Barrett explains.

Fiercely protective of her family, Elizabeth would volunteer herself for public appearances and media obligations to shield her husband from the spotlight.

"It would have been too taxing for George VI to have to do that. She was much better at all the glad-handing and smiling and waving that, of course, she became very famous for because she generally was much more comfortable doing that than he was," Barrett says.

This production marks Barrett's first time working with Ruby Slippers. Thanks to her parents, she was fairly familiar with the source material going into rehearsals. "Truth be told, I think it's in my DNA, this story. My parents were both British ex-patriots, although very, very Scottish nationalists, so I kind of grew up knowing a bit about this story," she says. Based on true events, The Duchess features appearances by other notable figures of the day such as King George V, Queen Mary, Noël Coward and Hitler.

"The abdication speech itself is in the script, so some things are actually pulled verbatim from newspaper articles or things that people were quoted (as saying)," Barrett explains. But the playwright and the actors have also taken some creative liberties when it comes to interpreting the past.

"We're not doing necessarily an impersonation of what you'd see in footage."

Simpson, for example, is portrayed "quite sympathetically," Barrett says. Led by her passions and her zest for life, she is funny, witty and very likeable - a far cry from the villain she has often been made out to be.

"We see the mistakes that she makes as she goes along, and also the reasons why," Barrett says. "The game was rigged. There's no way you're going to get into the royal family, ever, and she was maybe a bit naïve in realizing that wasn't going to happen and certainly the man who ended up being her husband was completely naïve." Beneath all the questions and the controversy, Barrett says, there is a love story. To some, the greatest love story of the 20th century. "Hopefully (the audience) will learn that she really did love him. Yeah, maybe she was an opportunist and maybe she saw a way in to achieving great power, but hopefully the takeaway will be that we're all wonderfully flawed people and she really did love him - and isn't that really the most important thing after all?" she says, adding with a laugh, "It could just be that I'm a hopeless romantic and maybe that's what I choose to read into it."