'These are the 2020 of Nanaimo bars': Canadians cannot get over the New York Times version of this Vancouver Island treat 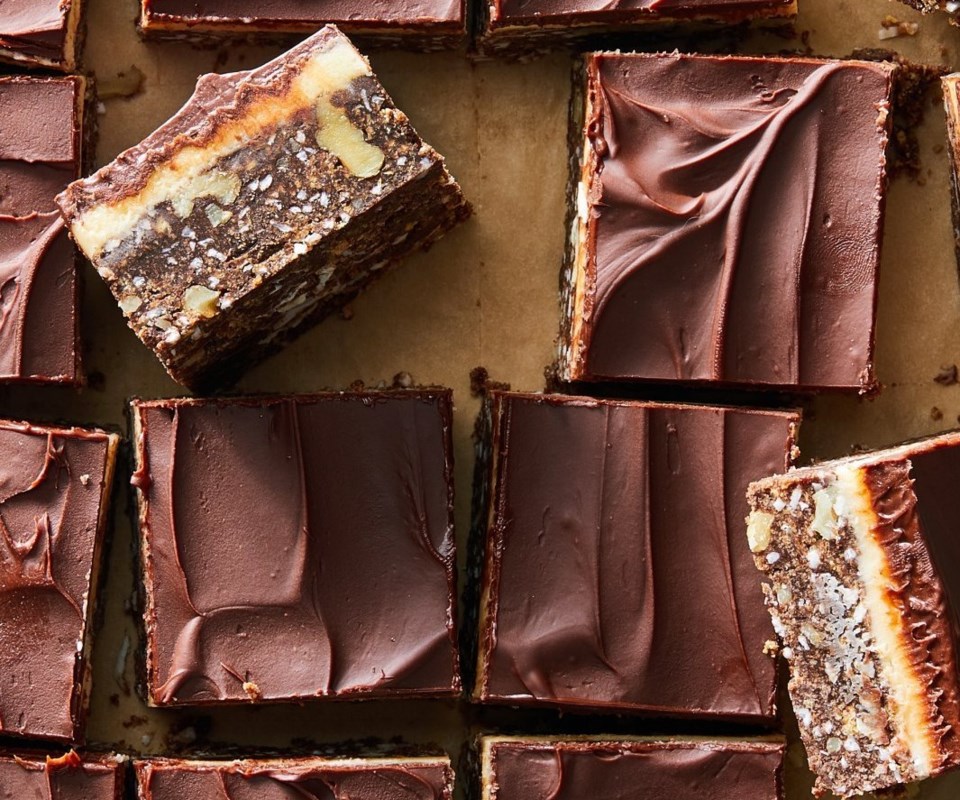 What is wrong with this picture of Nanaimo bars?NYTCooking / Instagram

The New York Times is once again catching heat from Canadians.

The famed newspaper has had some odd takes our culture; the most recent one is fairly minor, but don't tell that to the people who love their Nanaimo bars. In a post on the New York Time Cooking Instagram account they posted a photo of what is probably the most famous dessert to come out of B.C.

And Canadians were not impressed.

"Yum, but...everyone viewing this from Canada is wondering why the crumb layer is so thick and the cream layer is so thin," writes spookybelle. Nearly 300 people (and counting) have agreed with her.

Many others were unhappy, as well:

"If you’re Canadian (especially a British Columbian like me) you already have the *correct* recipe for them, and wouldn’t use one created by an American. #CanadianSnob 😆," wrote pinkcookiecat.

"Oh god no, there is barely any custard. This looks terrible 🙅🏼‍♀️," wrote ericafox.

"All crust and no cream! These are the 2020 of Nanaimo bars," commented clock_worklemon.

Of the over 600 comments it appears around half are Canadians unhappy with the inadequate amount of custard/butter icing layer. For some, like the writer of this piece, that's the highlight of Nanaimo bars.

The New York Times cooking section has gotten in trouble before for suggesting odd ideas as normal, like peas in guacamole.

Oddly enough, Nanaimo Bars seem to attract controversy as well, like when Buzzfeed and Premier John Horgan had a disagreement over what they are, or when Canada Post messed with the layer ratio on their stamp. 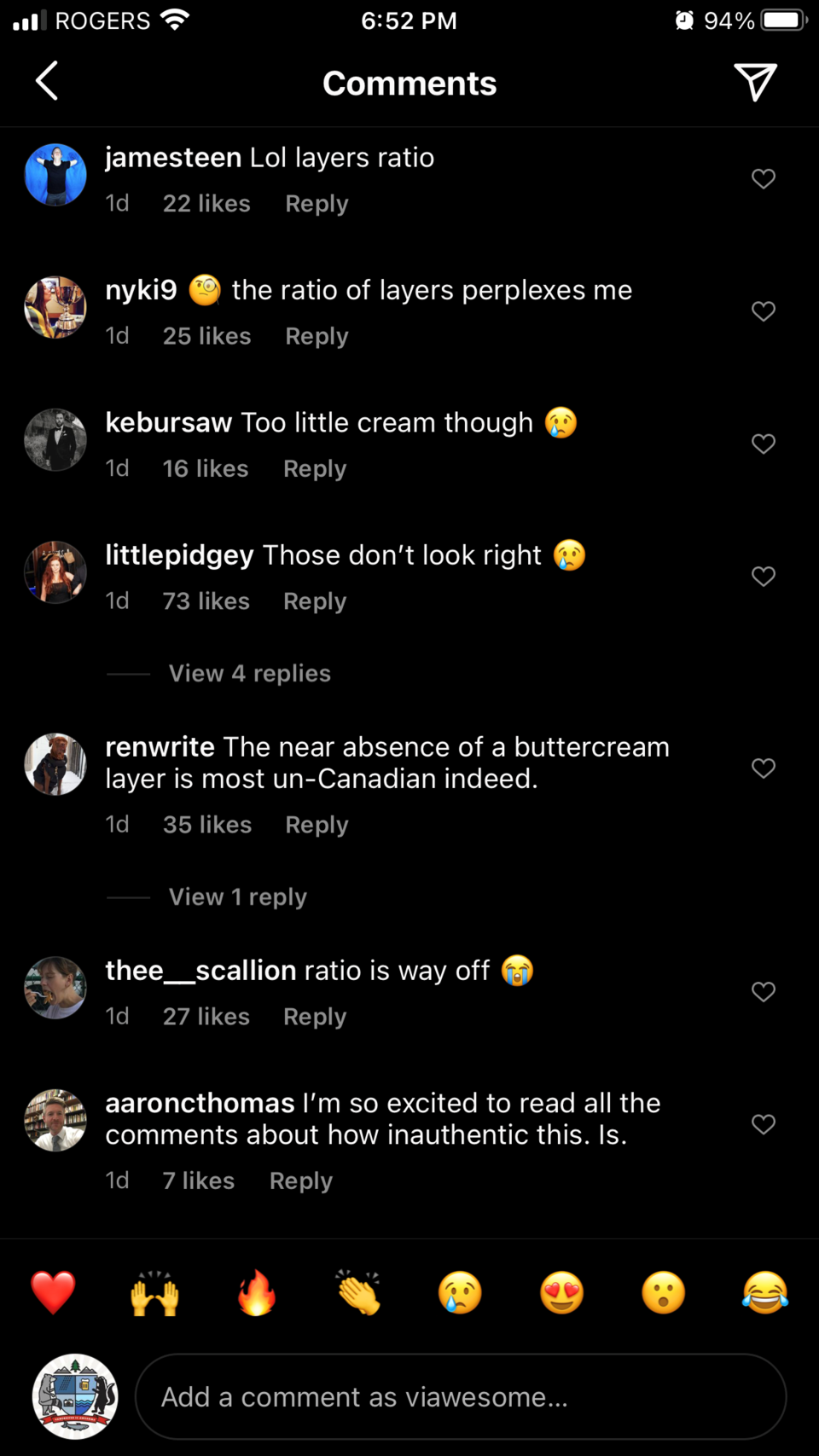 Comments from Canadians on their photo of a Nanaimo bar. By NYTCooking / Instagram

The largest tulip festival in Western Canada returns to the Lower Mainland
Apr 9, 2021 11:37 AM