The forgotten story of Evel Knievel's jump in Vancouver BC 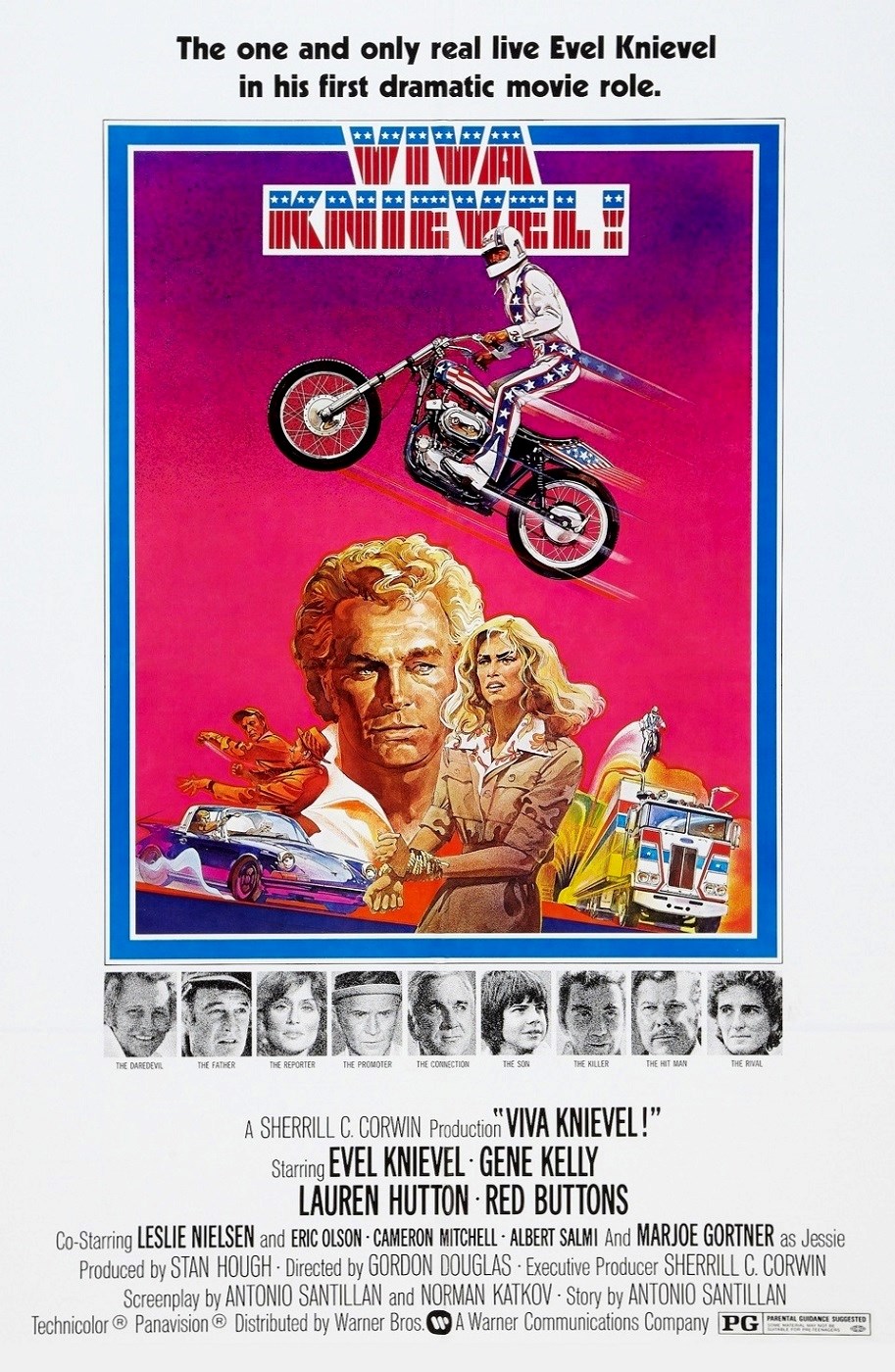 On June 19th, 1970, one of the world's most famous stunt performers, Evel Knievel, made a jump that seems to have mostly disappeared from our collective memory.

Then 31 years old, Knievel was described in the Vancouver Sun that day as "a born loser who thinks he's winning."

Reporter Dave Watters wrote a number of articles for the Sun about the stunt, leading up to it and after.

Interviewing Knievel, he learned that the performer made $300,000 per year, "gobs of money", as Watters describes it.

He wrote, "To say he is nuts is only partly correct. Because of the [jumps] he has missed, he is also screws, bolts, metal plates, and the Lord only knows what else."

He also explained where he got his stage name from.

"I got tagged with it one time back home when I was in jail on theft," he told the Sun reporter over a steak and lobster dinner, "One of the guys in another cell was named Knoffle. This guard thought it was funny as hell and he hollers 'Hot damn! We got us Evil Knievel in one cell and Awful Knoffle in the next!'"

The showman swapped out a vowel, and that was that.

He rode a 750cc American Eagle in Vancouver that night, attempting to jump 12 cars inside the stadium where the Canucks would play their first NHL season a few months later.

The daredevil had never jumped more than 11 cars indoors, and 4,000 people gathered to watch him try to go over 12, inbetween races during the Canadian Indoor Motorcycle Championship races.

Did he make it?

He did. And it was nearly flawless.