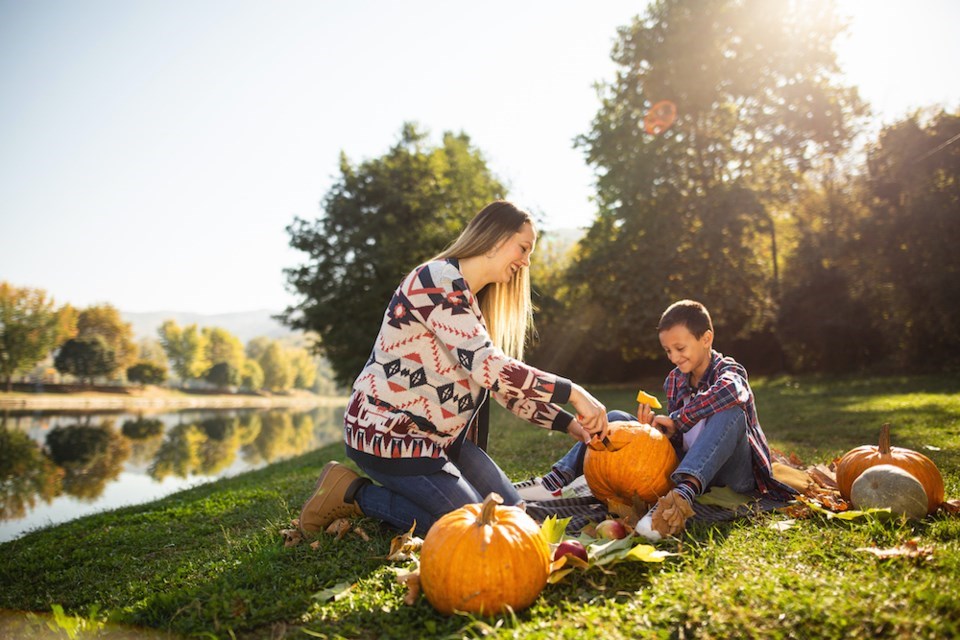 The spookiest day of the year takes place this weekend in Vancouver and it looks like the weather might cooperate for the bone-chilling affairs.

Starting on Wednesday, Oct. 28, however, Environment Canada calls for a 60 per cent chance of showers during the day and a high of 13°C. Temperatures are expected to drop to a double-digit low of 10°C overnight.

On Halloween, the forecast is calling for bright sunshine and a high of 11°C during the day followed by a low of 5°C overnight. Sunday is also expected to sunny and bright with a high of 12°C.

The rain is expected to return Monday, with the forecast calling for periods of rainfall all day and into Tuesday.

This year, Bobby Sekhon, a meteorologist with Environment Canada, says there isn't a clear prediction for the winter forecast due to a couple of competing factors.

"Right now we're seeing pretty warm sea surface temperatures out in the Pacific Ocean and that tends to kind of moderate temperatures around here, too. It doesn't allow us to get overly cold--apart from the short periods of modified arctic air like we're seeing this weekend. In general, it keeps us fairly warm, with the warm ocean nearby," says Sekhon. "But through the fall that might deteriorate as more storms come through."

This winter is also expected to be a La Niña winter, which generally means that the south coast of B.C. will see cooler temperatures throughout the winter. However, Sekhon notes that that typically doesn't come in to effect until late December or early January.