Water restrictions back in effect for Metro Vancouver 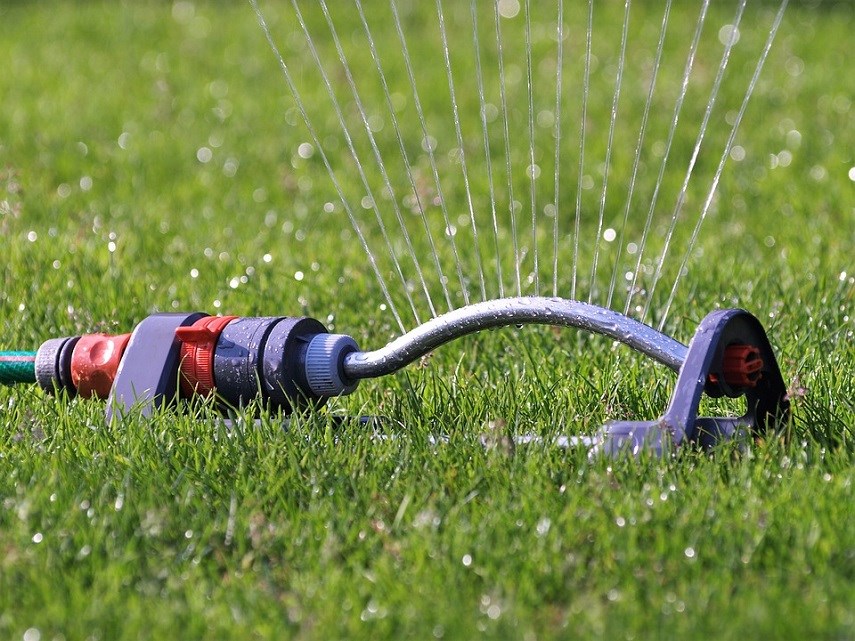 It’s that time of year again. On Wednesday, May 1, Metro Vancouver’s annual lawn watering regulations will come into effect, part of an effort to conserve drinking water supplies during the dry, heat of summer.

The stage one regulations are implemented as part of the Drinking Water Conservation Plan, and will remain in place until Oct. 15.

Residents across the Lower Mainland will be able to water their lawns two mornings per week, while trees, shrubs and flowers may be watered any day from 4 a.m. to 9 a.m through the use of a sprinkler.

"Lawn watering regulations have resulted in significant reductions in peak summer water demand and we encourage people to continue respecting these seasonal regulations, especially as we experience hotter and drier summers," stated Malcolm Brodie, chair of Metro Vancouver's Water Committee in a release.

Survey data collected earlier this month from the Capilano, Seymour and Coquitlam watersheds revealed that snowpack levels are slightly low for this time of year.

But  reservoir levels are still expected to reach 100 per cent by early summer.

"Long range climate projections show that our region can expect more than double the number of summer days above 25 degrees in the future,"  Brodie noted.

According to the Metro Vancouver website, the region's demand for water remains relatively steady, despite an increase in population.

Giving season goes ahead for North Shore charities during tough Christmas
Dec 3, 2020 1:15 PM
Comments
We welcome your feedback and encourage you to share your thoughts. We ask that you be respectful of others and their points of view, refrain from personal attacks and stay on topic. To learn about our commenting policies and how we moderate, please read our Community Guidelines.