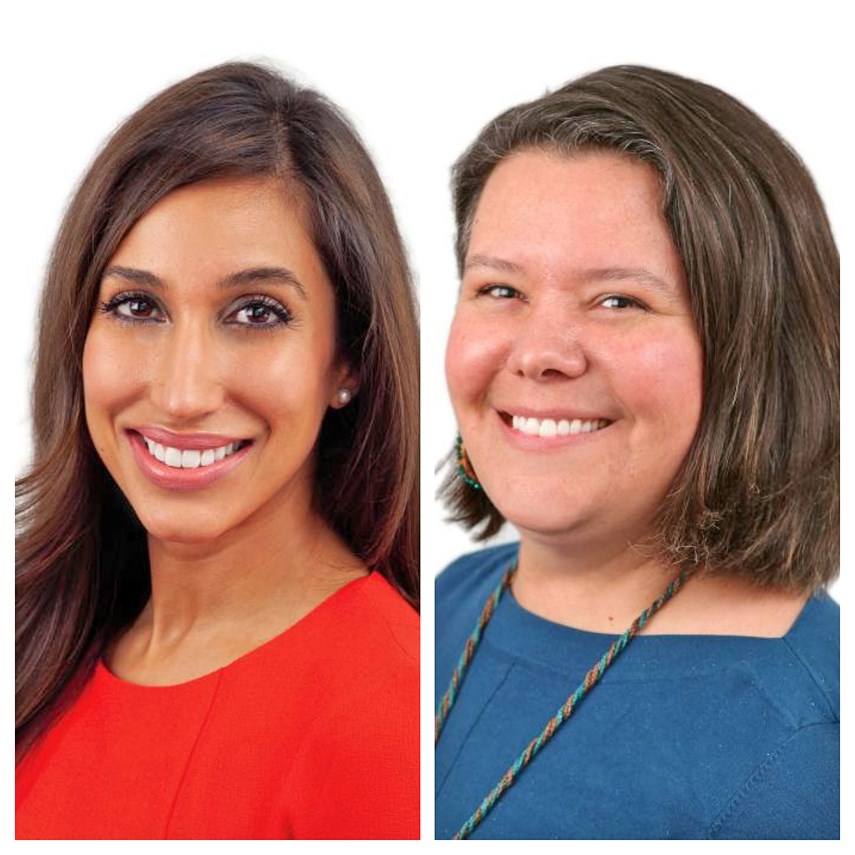 North Vancouver resident Melina Scholefield and West Vancouver resident Serena Kassam were winning recipients in the Environmental Sustainability and Health & Wellness categories, respectively, at the 38th annual awards, which were held online this year due to the pandemic.

The awards were virtually attended by more than 500 guests.

The annual event, which is organized by the YWCA and is the organization’s signature fundraising event, is meant to honour “inspiring women and organizations for their achievements,” according to a YWCA Metro Vancouver news release.

Scholefield, an engineer and manager of green infrastructure implementation with the City of Vancouver, was awarded honours in the Environmental Sustainability category in large part due to her work in creating Vancouver’s Rain City Strategy, described as a “transformative and visionary strategy for holistic and integrated approaches to water management over the next 30 years, introducing nature-based solutions that integrate with engineered approaches,” according to the release.

Kassam, a pediatric dentist with UBC and B.C. Children’s Hospital, was awarded honours in the Health & Wellness category in large part for being a founding member of the World Cleft Coalition, an alliance of NGOs that work in the area of cleft lip and palate, to encourage international collaboration on best practices for safe and comprehensive care.

“The technique in which she specializes is breaking new ground in treatment for cleft lip and palate and she has expanded global access to cleft care for underserved patients through her leadership role with the Global Smile Foundation,” according to the release.

The 38th annual YWCA Women of Distinction Awards honours individuals and organizations across 12 nomination categories whose achievements contribute to the well-being of their community.

Ten North Shore women were nominated for this year’s Women of Distinction Awards.

The Auxiliary to the Lions Gate Hospital has been supporting local health care for 100 years (PHOTOS)
Jun 12, 2021 3:30 PM
Comments