"It’s not about personal preference. We’re talking about how light affects our physiology," says SFU sleep scientist
Dec 7, 2019 9:55 AM By: Stefan Labbé 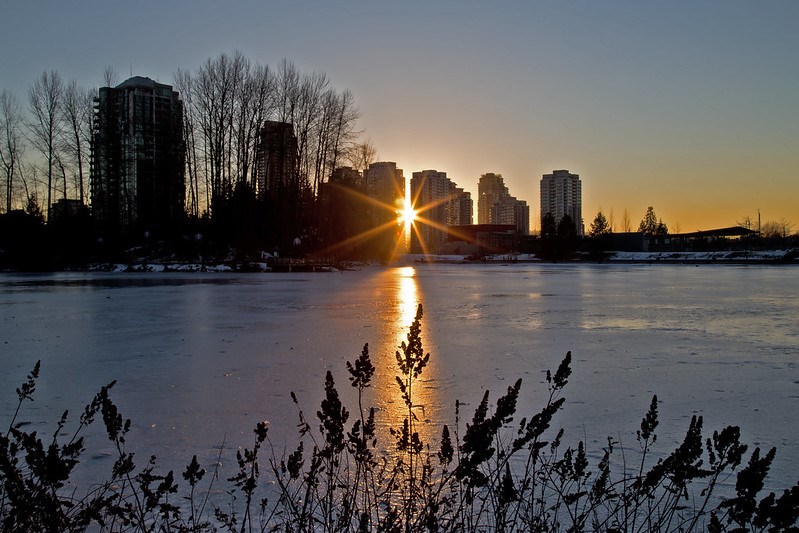 You pour your first cup of coffee and start making your kids’ lunches.

You rush them off to school.

Only by 9 a.m., after many have begun work and school, does the sun start to peak over the horizon.

Welcome to life under permanent Daylight Savings Time in Metro Vancouver, a proposal 93% of 223,273 British Columbians voted in favour for in a summer survey administered by the provincial government.

But while there is little disagreement on whether to move away from the seasonal yo-yoing of time, respondents were never given an option to move to permanent Standard time, a reflection of the sun’s diurnal rhythms.

Now, a growing number of sleep experts are calling on the provincial government to embrace Standard Time all the time.

“Our arguments are not in terms of when is the best time to play golf or when do we want to have light. It’s not about personal preference. We’re talking about how light affects our physiology,” said Dr Myriam Juda, a research associate at Simon Fraser University’s Sleep and Circadian Neuroscience Lab.

Judy says the science is clear: when we don’t get enough morning sun, our sleep cycle — or circadian rhythm — drifts.

“We become more night owls, have trouble falling asleep at 10 p.m. in order to get our eight hours of sleep and we’re tired the next morning,” she said.

Morning sun exposure resets that internal clock, aligning us with the natural light-dark cycle. And while in Metro Vancouver, getting morning light in December can be tricky even under Standard Time, Daylight Savings Time would disrupt our circadian rhythms even more, said Juda.

In October, Juda was part of a group of sleep scientists who wrote an open letter to the provincial government asking them to reconsider a move to Daylight Savings Time. In it, they cite 52 studies investigating the consequences of deviating from a sun-driven clock.

B.C. children, they note, would “have to commute to school in the dark for about a third of the school year.”

Over the long-term, interrupted sleep patterns due to Daylight Savings Time has been shown to increase the rates of diabetes, depression, heart disease and some forms of cancer, said Juda.

“These are public health and safety consequences,” she said. “Not to speak of the fatigue — we’re getting up in our physiological night.”

Indeed, drowsy driving has been found to be just as dangerous as drunk driving, a problem likely compounded by extended morning darkness during the winter commute should permanent Daylight Savings Time go ahead.

To make matters worse, all of this comes at a time when sleep scientists worry that more time spent indoors exposed to artificial light and glued to screens is cutting our exposure to sun throughout the day.

“Most of us actually realize these things when you do go camping and we have a wonderful sleep and we wake up refreshed in the morning and we're exhausted at 10 p.m.,” said Juda. “Whereas when we're in the office all day, and we barely get any light exposure, we are up until 1 a.m. and we have to get up early and we're exhausted.”

In addition to the open letter, Juda said she began writing to the premier’s office back in 2018, sending scientific studies and position papers from chronobiology societies. Neither effort, she said, has led to any engagement.

“It seems very low-priority for them,” she said. “They have never consulted with scientists about this.”