Like many non-profits this year, the North Shore Restorative Justice Society has had to adapt on the fly.
Oct 30, 2020 1:45 PM By: Ben Bengtson 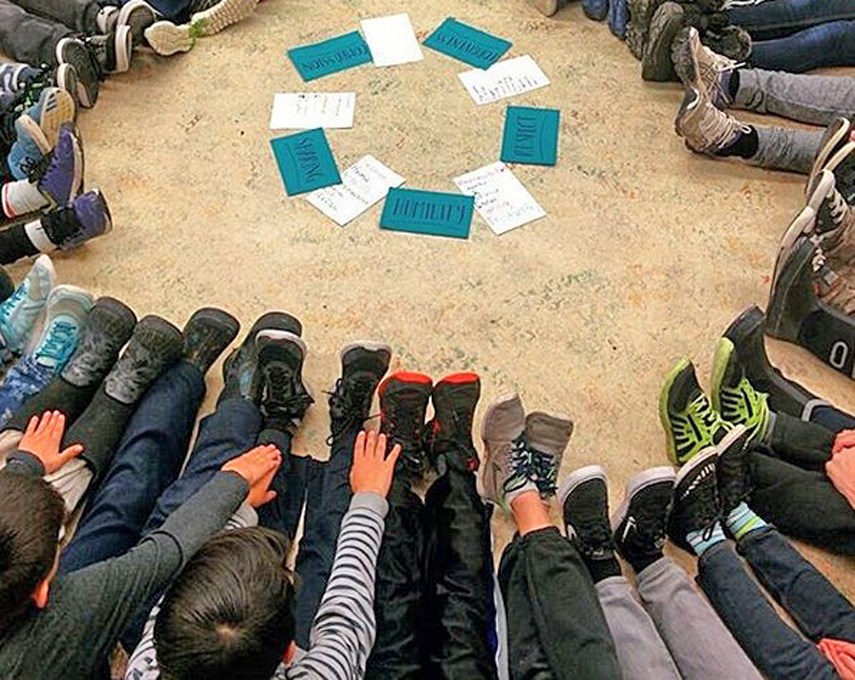 Like many non-profits this year, the North Shore Restorative Justice Society has had to adapt on the fly.

The society – which offers services to help victims of crime and conflict move forward and heal, as well as offering support to offenders to learn from their actions and transform their behaviours – had to cancel its annual in-person fundraising gala this year due to the pandemic.

In its place, the society is instead opting for an online auction with the hopes of raising money to support some of its vital local programming, according to Sioned Dyer, the society’s executive director.

“It was quite disappointing, but obviously, as we rely quite heavily on our annual fundraising efforts to support our programming to the North Shore community, we wanted to do something,” said Dyer.

The society’s annual fundraiser, in addition to grants, accounts for up to 95 per cent of its budget for its school-based restorative justice and education program, said Dyer.

The society’s schools initiative was launched in 2013. The society currently works with five North Shore schools to help children and youth, many of whom are at risk, learn valuable communication and conflict resolution skills through a series of facilitated sessions.

This year’s new online auction and fundraiser kicks off on Nov. 2 at 8 a.m. and will remain open until Nov. 9 at 8 p.m.

Auction items up for grab will include: stays at the Fairmont Hotel, fine wine, jewelry from Leah Alexandra, art, fitness passes, restaurant gift cards, and more.