The Cheakamus Centre has received a $25,000 donation from the RBC Future Launch program to support its Indigenous programming.
Dec 12, 2018 12:50 PM By: Maria Spitale-Leisk 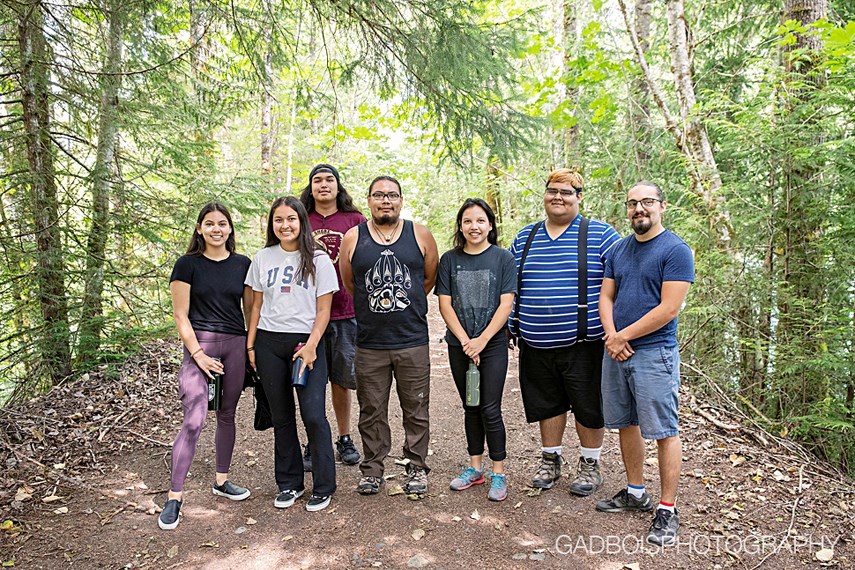 The Cheakamus Centre has received a $25,000 donation from the RBC Future Launch program to support its Indigenous programming.

"This generous funding will help to create opportunities for indigenous youth to explore, build, and share Indigenous cultural practices in an environmental education setting," stated a Cheakamus Centre release.

The Interconnected Nature pilot project grew out of Skw’une-was, Cheakamus Centre’s long-running cultural immersive program where since 1985, students have learned from First Nation interpreters the traditional way of life and historical practices of the Coast Salish people of the Skwxwú7mesh (Squamish) Valley.

The project aims to create meaningful employment opportunities, strengthen connections to post-secondary institutions, and contribute to the Truth and Reconciliation movement.

Established in 1969, Cheakamus Centre is an overnight environmental education facility located on 165 hectares of ecological reserve near Squamish. The centre is owned by the North Vancouver School District and offers a wide variety of experiential environmental educational programs to children and adults from the Sea to Sky corridor, Metro Vancouver, and beyond.