He’ll be doing a challenging run long into the night, though he knows that’s nothing compared to having to run for your life.
May 29, 2020 8:15 AM By: Ben Bengtson 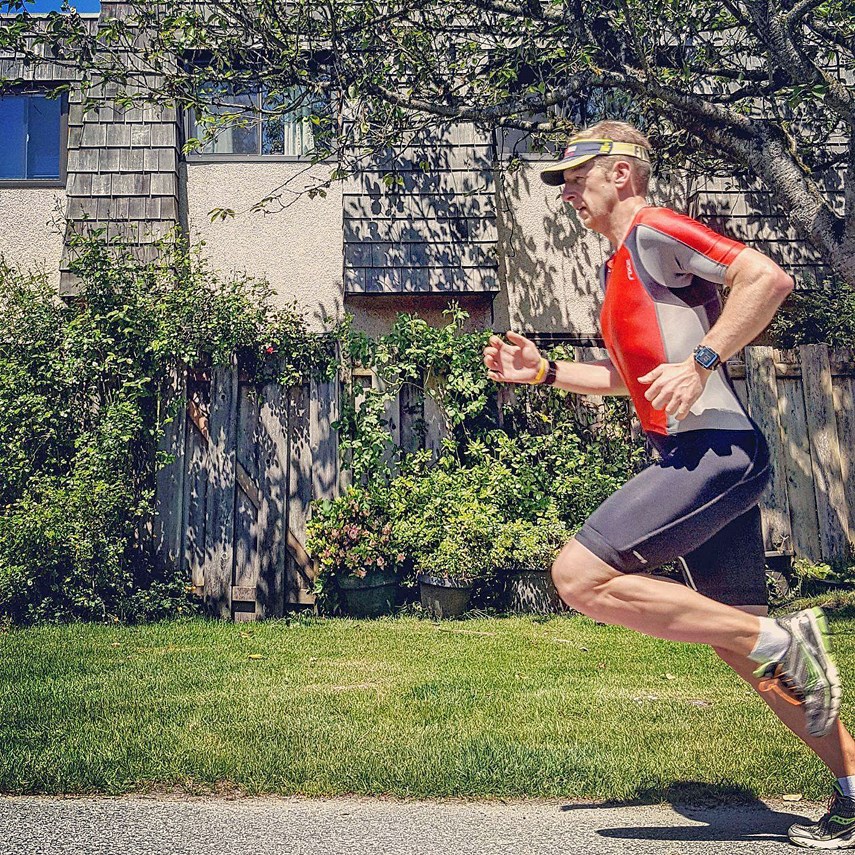 He’ll be doing a challenging run long into the night, though he knows that’s nothing compared to having to run for your life.

On June 20, during this year’s summer solstice, North Vancouver resident Peter Celler plans to run 80 kilometres, from sunset to sunrise, in order to raise money for Shelter Movers, a non-profit organization which provides free moving services for women and children fleeing abuse at home.

Celler plans to run for approximately eight hours starting at Sunset Beach in Vancouver in the late evening and continue eastward until he reaches Rotary Stadium in Abbotsford by early morning.

Through his Run Through Night event – so named as to evoke the harrowing experience of having to flee a domestic abuse situation in the dead of evening – Celler hopes to raise $8,000.

If Celler achieves his goal, that’s enough money to help at least 40 women and their children move away from an abusive situation, according to Brian Vidler, the Vancouver chapter director for Shelter Movers.

Founded in 2016 in Toronto with a Vancouver chapter opening a few years later, Shelter Movers works on the principle that when someone is fleeing domestic abuse they may not have the time, wherewithal or ability to move all their cherished possessions and other necessities with them.

“There is a tremendous amount of amazing people doing work already in the transition homes and support services – what’s really missing in this is there’s a gap in helping them to safely get out of their homes into their transition homes and then progress in the system,” says Vidler.

It’s common for women fleeing such situations to move up to three times through a series of transitions houses before landing at a final home, according to Vidler.

Shelter Movers seeks to provide free moving services and peace of mind to clients throughout that entire process, he adds.

“Planning a move under those circumstances is difficult,” says Vidler. “Activities like what Peter’s doing is really important to organizations like ourselves.”

Like many endurance runners who labour on one foot after the other, Celler got into long-distance running later in life.

In 2014, Celler took some time off from his work as an engineer and “sedentary office worker” to stay home with his children. After his kids enrolled in a youth triathlon program and thoroughly enjoyed it, he decided to give it a shot himself.

“In the span of a year, I went from barely being able to run three kilometres to completing my first Ironman,” says Celler. “I like the peace of everything, the ability to get away and clear my head.”

Eventually, Celler would come to pair running long distances with having fun and giving back as well.

In the song “The Crawl,” peerless rockers Spirit of the West describe themselves as: “good old boys, we come from the North Shore/ Drinkers and carousers the likes you’ve never seen.”

In 2015, Celler and two other friends decided to enact that song’s sage and sudsy advice to go “from the Troller to the Raven with all stops in between.”

“It turned out if you start at the Troller and run across the North Shore to the Raven – stopping at the Red Lion, Sailor Hagar’s, Queens Cross, Seymour’s and then the Raven – it’s actually a marathon,” says Celler.

Last year, with news of the epic crawl having picked up traction, Celler says they had up to 30 runners participate in the hours’ long beer run. They also raised several hundred dollars for BC Cancer in the process.

“That gave me a really good feeling and this idea that I could do more with running,” he says.

Although he originally imagined Run Through Night would be a full-group affair, replete with relays, teams and a joint fundraising effort, the ongoing COVID-19 pandemic put a stop to that vision.

But he’s endeavoured to fly solo on this one, long through the night, in order to raise the funds he set out to raise in the first place.

“I started thinking I could do this myself. I could run it and fundraise,” he says.

And while the global health crisis has forced Celler to change his event, non-profit agencies are cautioning that COVID-19 hasn’t changed the spectre of domestic violence and abuse at all – in fact, it’s likely worsened it.

The Vancouver-based Battered Women’s Support Services has stated that its 24/7 crisis line has seen a 300 per cent increase in call volume in the era of COVID-19, likely due to physical distancing guidelines that, while designed to keep the majority of the population safe, may lead to abusers exerting even more control at home.

“The women lose all of their social support,” says Vidler, highlighting how self-isolation can lead to women losing their fallback supports outside of the home and how abusive tensions can rise when someone is forced to share a space with their abuser at all times of day. “It can be a pressure cooker.”

To learn more about Celler’s Run Through Night campaign, or to donate to Shelter Movers, visit runthroughnight.org.