Consumers are advised to immediately stop using the affected product and ask the manufacturer for a refund.

Do you have an AeonAir, Danby, or De’Longhi dehumidifier?

Health Canada is recalling various dehumidifiers from the marketplace because they may overheat, posing a fire hazard.

As of July 14, the company has received two reports of incidents in Canada, that resulted in fire and/or smoke damage to property. No incidents of injury have been reported, however.

In Mexico, the company has received no reports of incidents or injuries.

What you should do

Consumers are advised to immediately stop using the affected product and ask the manufacturer for a refund. 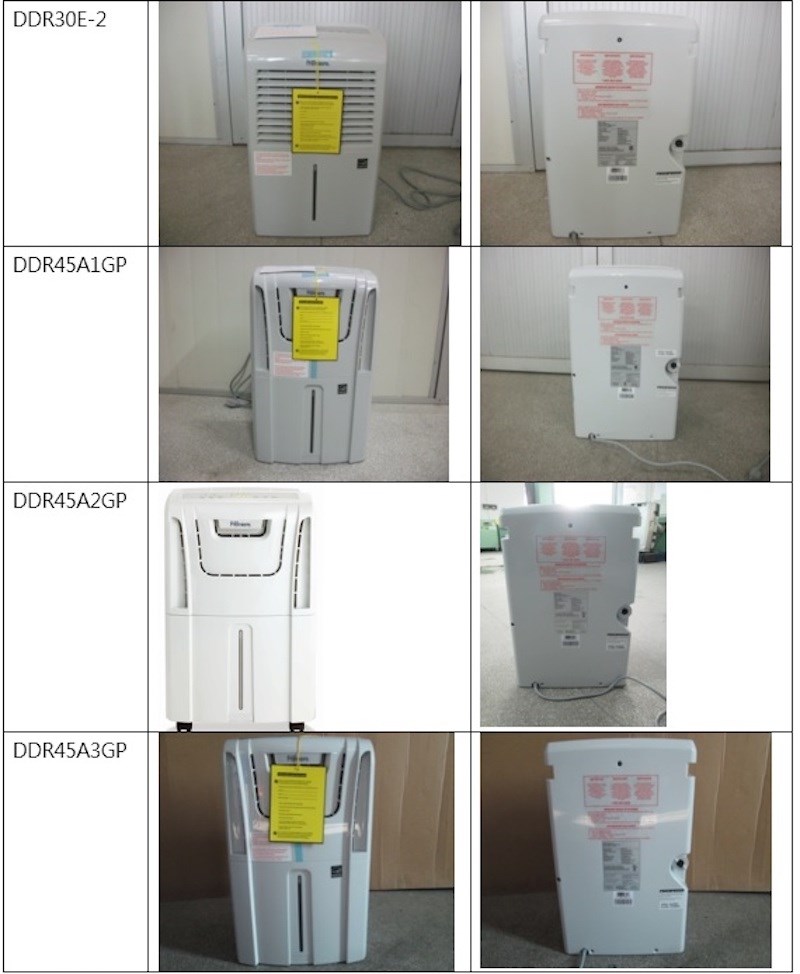 Opinion: Abortion and inherited disease: Genetic disorders complicate the view that abortion is a choice
May 22, 2022 10:00 PM

Walk With Me project a stepping stone to empathy during Canada's toxic drug crisis
May 22, 2022 8:00 PM