SPIRITUALLY SPEAKING: Turning the hearts of mothers and fathers

Each summer most of us have a desire to get away and be refreshed. One of our favourite ways to do this each summer is through attending the BC Christian Ashram retreat. This summer we brought Jim Wilson from Redding, Calif.
Aug 10, 2016 10:24 AM By: Rev. Dr. Ed Hird 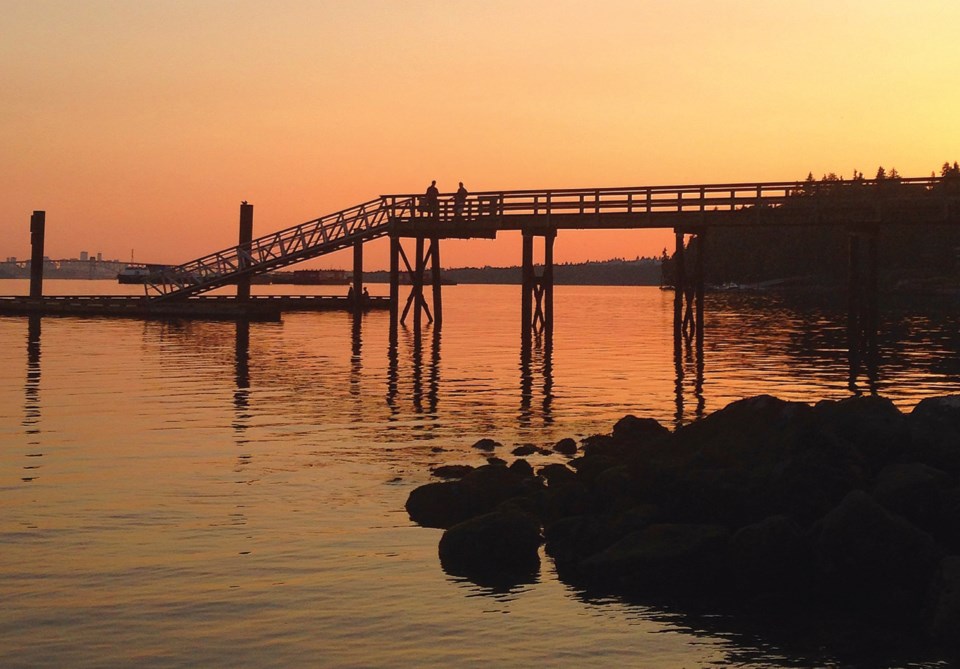 Each summer most of us have a desire to get away and be refreshed.

One of our favourite ways to do this each summer is through attending the BC Christian Ashram retreat. This summer we brought Jim Wilson from Redding, Calif., to the Christian Ashram to speak on the theme: Turning the Hearts of Fathers and Mothers.

Spiritual refreshing is often described as a form of waking up from sleep. Wilson believes that we are in the early stages of a fourth Great Awakening throughout North America. Many of us will remember the third Great Awakening during the 1970s and 1980s when over three million young people, including myself, came to personal faith during the Jesus Movement.

Times of awakening are usually unexpected and happen to the least likely people. I had no intention of ever becoming an Anglican priest until one day I woke up. In his recently published third book Kingdom in Pursuit, Wilson said that “all that we need to do is to stop running away, turn to face Him, receive Him as our life and lifegiver.”

It is easy to run from God and not even realize it. When I had my awakening in 1972, it was as if a light bulb went on inside. My whole life, that had been out of focus, came back into focus. Refocusing our focus is the essence of life-changing repentance. Refocusing often has to do with small, often incidental changes in our daily life: “His idea of repentance is to seek His face and voice in the still and in the seemingly small.”

Our selfishness and busyness often wounds these primary family relationships. Admitting that we are flawed is a good first step in reawakening a vision of what our families might become. It takes courage to apologize to our children when we have fallen short as parents.

It takes humility to soften our hearts and forgive our parents when they have disappointed and disillusioned us. What if we created a culture of open hearts between parents and children so that apologizing and restitution became the norm rather than the exception? True repentance involves giving up our childishness so that we can embrace true childlikeness. Only the childlike can be healthy fathers and mothers to our children. ■