Why do so many North Shore residents love to hang out at Whistler? For some, it is the skiing, others the bike riding, and some the water sports. There seems to be something for everyone’s interests.
Oct 4, 2017 11:20 AM By: Ed Hird 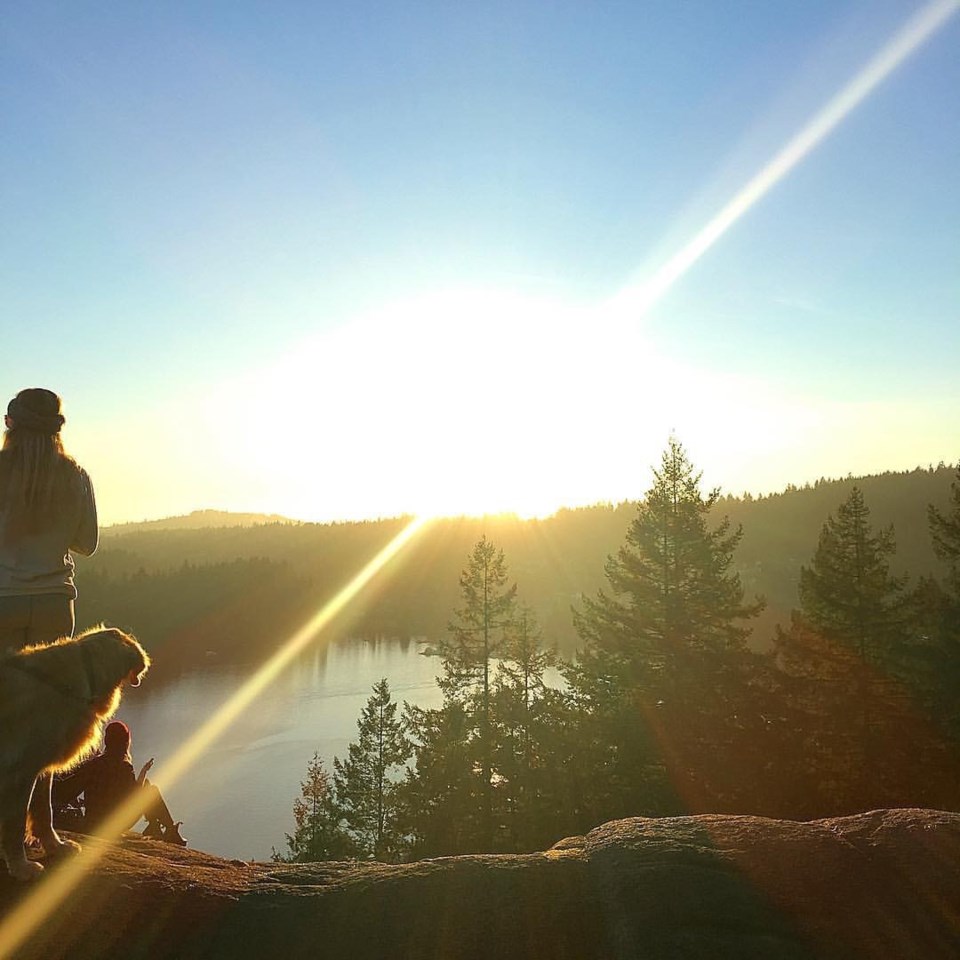 Why do so many North Shore residents love to hang out at Whistler?

For some, it is the skiing, others the bike riding, and some the water sports. There seems to be something for everyone’s interests.

Since the Sea to Sky Highway was built for the 2010 Olympics, Whistler has been transformed into a year-round recreational experience. We recently spent a week in Whistler, free of charge, as part of trading our car in two years ago at a local dealership.

All of our three adult children, their spouses, and grandchildren joined us for part of that relaxing week. We particularly enjoyed the relaxing walks through Whistler Village, the delicious restaurants, and the creative playgrounds for our grandchildren.

Whistler was originally called London Mountain, a name later dropped because of its associations with dreary weather in London, England. It was given the name Whistler in the 1960s because of the whistling, chirping sounds of the local marmot squirrels.

While at Whistler, I celebrated my 63rd birthday.

Whistler takes us into the life of a corrupt judge who is making a killing, literally, off casino corruption in Florida. The Whistler in this story is not a chirping marmot, but rather an undercover whistleblower who forces a reluctant bureaucracy to finally do the right thing.

Grisham, who has a strong Judeo-Christian faith, is passionate about the rule of law and the protection of justice, all which are key values for any healthy society. Without an impartial judiciary, everyone suffers. Without consequences for breaking the law, anarchy rules.

Janet Maslin, in a New York Times review, commented that Grisham “is at heart an optimist who believes that wrongs can be ferreted out and righted.”

Grisham, said Maslin, has fought harder for truth and justice than anyone this side of Superman.

The most important event in his life, says Grisham, was when he accepted Jesus into his life. Grisham’s personal faith has led him to do mission service in Brazil to help those who often suffer from injustice.

The preamble in our Canadian constitution expresses our commitment as Canadians to the rule of law and the supremacy of God. If anyone can function above the law, no one is safe.

Love is about doing the right thing, the Christ-like thing, even when it may be hard. The Whistler in Grisham’s novel risks a huge price to do the right thing.

May we too have the courage to do the right thing, no matter the cost.