Few of us like getting the silent treatment from those that we care for. Silence can sometimes be a painful expression of relational tension and even cut-off.
Sep 15, 2017 5:27 PM By: Ed Hird 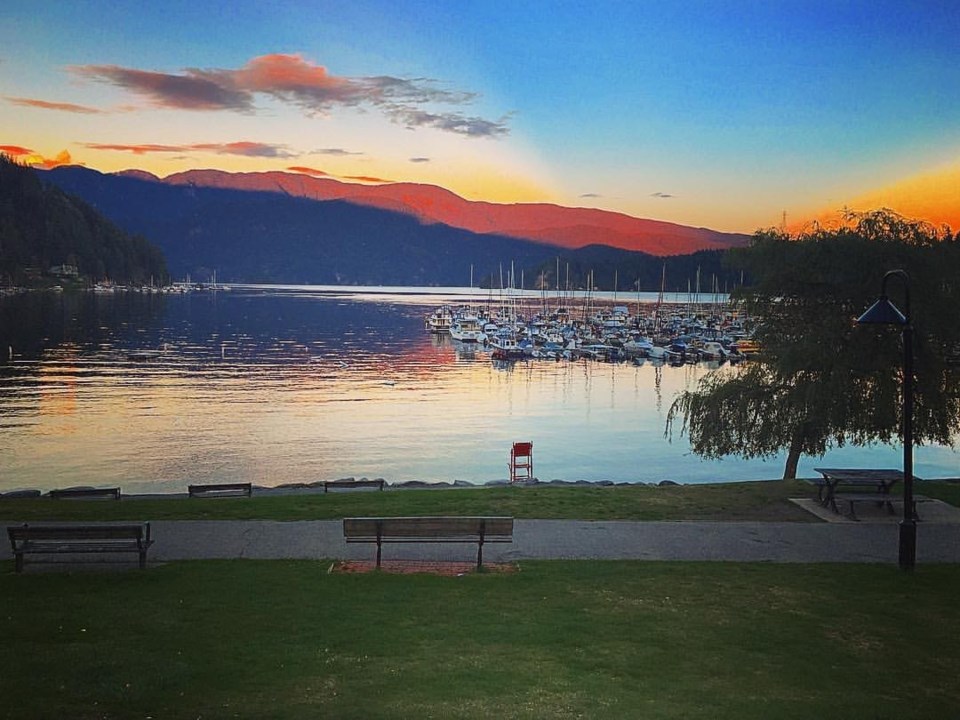 Few of us like getting the silent treatment from those that we care for.

Silence can sometimes be a painful expression of relational tension and even cut-off.

The flip side of silence and solitude is that it can be an important key to personal and spiritual growth.  We live in a noisy cluttered high-tech world where silence is often hard to find.

Choosing silence can increase our ability to hear the still small voice that is trying to get our attention.  Jesus was often going off into the silence of the wilderness to be alone.

Recently my wife and I watched Martin Scorsese’s gripping new movie Silence. It was based on Japanese author Shusaku Endo’s book, which tells the story of a 17th-century Portuguese priest in Japan at the height of intense persecution.

The recipient of the 1966 Tanizaki Prize, it has been called “Shusaku Endo’s supreme achievement” and “one of the 20th century’s finest novels.”

Endo tells how the Japanese Christians once numbered 400,000 and had enjoyed great favour even in the Japanese inner circle. Then Christianity was outlawed, resulting in drownings, burnings, and other atrocities.

The priests were under great pressure to publicly give up their faith, in order to end the persecution of the Japanese Christians. The symbol of this persecution was being forced to tread with one’s foot upon the crucified face of Jesus.

In a review by the New Yorker, John Updike described the book Silence as “a remarkable work, a sombre, delicate, and startlingly empathetic study.”

The author explores the image of silence where the priests had been painfully silenced. The most painful silence seemed to be the silence of God in the midst of the great suffering.

The priest, Rodrigues, prayed: “Lord, why are you silent? Why are you always silent?”

As the persecution intensified, Rodrigues prayed again: “Lord, it is time that you should break the silence. You must not remain silent.”

Near the end of the novel, Rodrigues confesses to Jesus: “Lord, I resented your silence,” to which Jesus replied: “I was not silent. I suffered along with you.”

The crucified Jesus whispered to Rodrigues: “I am with you. You have nothing to fear.”

Another time, the suffering Jesus said: “I will not abandon you.”

Rodrigues could not take his eyes off what he called the beautiful face of the suffering Christ.

As Rodrigues ended upon trampling upon the face of Jesus, he heard Jesus say: “You may trample. You may trample. It was to be trampled on by men that I was born into this world. It was to share men’s pain that I carried my cross.”

Rodrigues learned that Jesus’ silence was not absence, but rather expressed the mystery of his suffering love for all humanity. Could God’s sometimes mysterious silence be a sign of how much he cares? ■