The late Elie Wiesel, famed writer and Holocaust survivor, commented that there is divine beauty in learning, just as there is human beauty in tolerance. Most of us believe in the value of tolerance even if we cannot define what it means.
Oct 3, 2016 11:19 AM By: Rev. Dr. Ed Hird 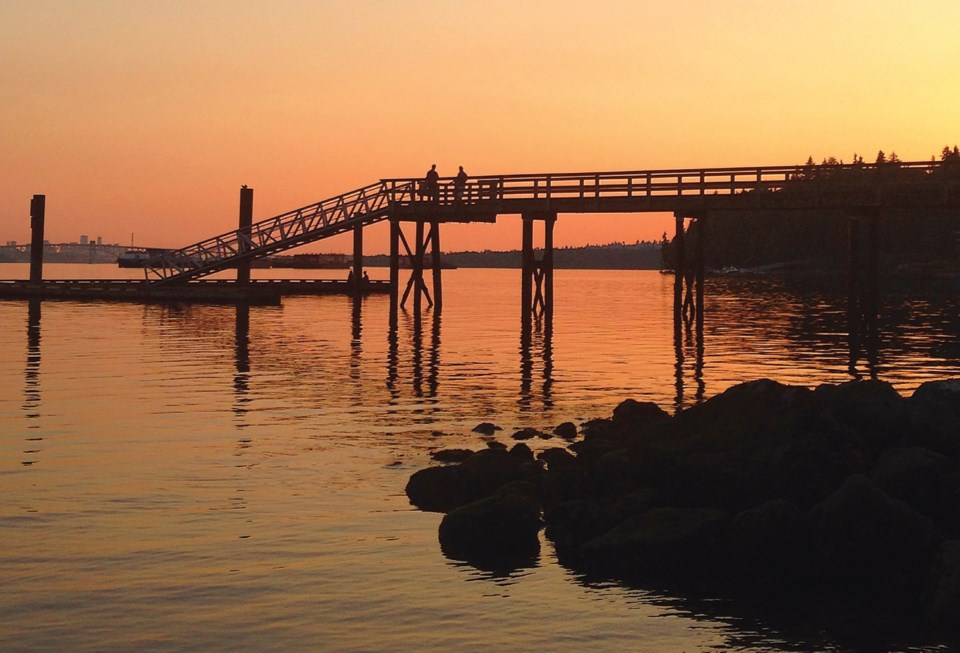 The late Elie Wiesel, famed writer and Holocaust survivor, commented that there is divine beauty in learning, just as there is human beauty in tolerance.

Most of us believe in the value of tolerance even if we cannot define what it means. The Concise Oxford Dictionary speaks of tolerance as forbearance, which means to completely bear with someone’s failings as you patiently give them time to grow.

As Ephesian 4:2 says, we are to be patient, forbearing and bearing with one another in love. To joyfully tolerate someone doesn’t mean that we need to agree with them. As Dr. John Gottman puts it, when you honour and respect each other, you’re usually able to appreciate each other’s point of view, even if you don’t agree with it.

The joy of tolerance is the love of neighbour, doing unto others as you would have them do unto you. Tolerance is also about choosing to forgive. As Colossians 3:13 puts it, we need to be forbearing one another and forgiving one another, if you have any quarrel against one another.

Sometimes our children and teenagers greatly try our patience, particularly when they may be teasing their siblings. The joy of tolerance includes setting healthy boundaries while not giving up on painful people, including our family members.

The Concise Oxford Dictionary also speaks of tolerance as recognition of the right of private judgment in religious matters, including the liberty to uphold one’s religious opinions and forms of worship. Our democratic freedoms, like freedom of thought, speech and assembly, enshrined in our Bill of Rights, are all rooted in the primary freedom, which is freedom of religion.

The British Act of Toleration in 1689 was a huge step forward in advancing the democratic rights of people to freedom of religion. GK Chesterton commented that tolerance sometimes leads to timidity where people become afraid to even mention their religious views. True tolerance doesn’t push religion into a closet but welcomes it joyfully in the public square.

Intolerance is often like bad breath and body odour; it is difficult to always notice one’s own intolerance. Sometimes people who pride themselves on being more tolerant than others end up intolerantly looking down on other people.

Recently we visited all 10,000 homes in the Seymour/Deep Cove area, inviting people to the Festival of Hope held in March at Rogers Arena with Franklin Graham. We were impressed by the tolerant welcome and hospitality of our neighbours.

Even atheists would kindly engage us in fascinating conversations. True tolerance does not have to agree in order to love. As Romans 2:4 says, God himself is tolerant, forbearing, kind and patient, giving us time to change and turn back.

My prayer for the Deep Cove/Seymour community is that we would grow in joyful tolerance.