SPIRITUALLY SPEAKING: A love story for the ages

American evangelist Billy Graham, 98, was recently named for the 60th consecutive year in a Gallup poll as one of the ten most admired people in the world.
Feb 7, 2017 12:31 PM By: Rev. Ed Hird 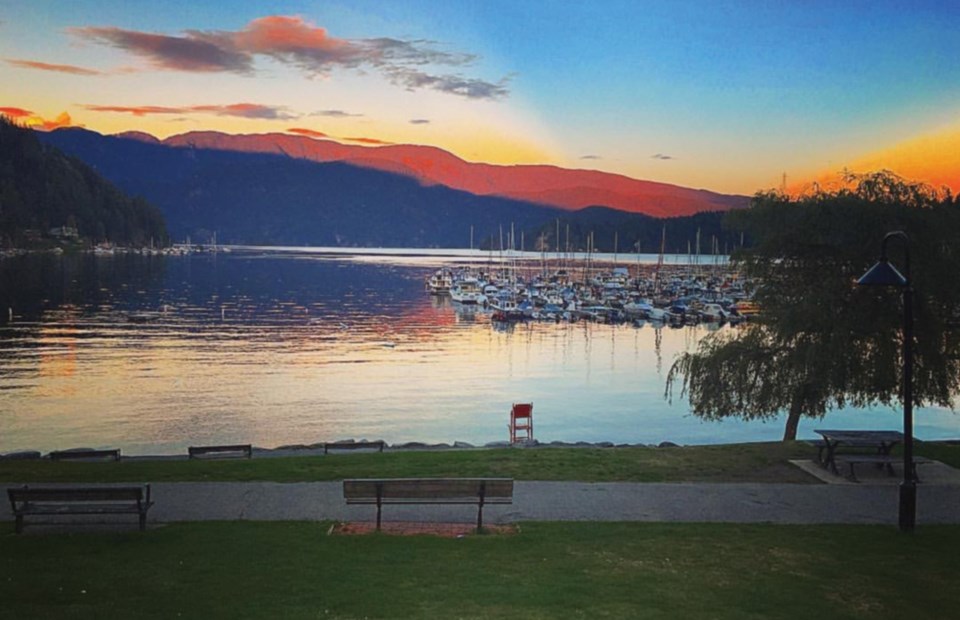 American evangelist Billy Graham, 98, was recently named for the 60th consecutive year in a Gallup poll as one of the ten most admired people in the world.

It was Ruth Graham, his devoted wife for 63 years, who enabled Billy Graham to be healthy in the midst of relentless international attention.  Without Ruth’s loving care for their five children, it would have been impossible for Billy to have taken part in 417 city-wide celebrations in 185 countries, speaking to live audiences of nearly 215 million people. Billy and Ruth Graham

were a Valentine’s love story that we can all learn from.

Ruth, who lived her first 17 years in China, never wanted to marry, intending instead to become a missionary in Tibet. After going to school in North Korea, she moved to Wheaton College in Illinois. There, in 1940, she met her future husband Billy who instantly fell in love with her.

Ruth was slightly startled by his intense blue eyes. As her biographer Patricia Cornwell put it, “Billy was unlike anyone Ruth had met ... earnest, quietly confident, and personal ... what interested Ruth was that as Billy escorted her ... he seemed completely unaware of his uniqueness, his poignancy, his gift.”

Both Billy and Ruth were independent and very determined people, which led to some early challenges in their relationship. After accepting Billy’s marriage proposal, Ruth visited her sister Rosa in a New Mexico tuberculosis sanitarium.

While there suffering from exhaustion, she wrote Billy a crushing letter, telling him that she didn’t think that she was in love with him and that marriage was perhaps unwise. Her sister miraculously recovered, and Ruth went ahead with the wedding.

Her biographer Patricia Cornwell commented: “What Ruth would do next, no one could predict, for she was as quietly stubborn as the sphinx and just about as inscrutable.”

One of the greatest challenges to their marriage was how much Billy was away. Ruth often said: “I would rather have a little of Bill than a lot of any other man.”

In 1963, Billy wrote to Ruth: “How can I find words to express my appreciation for all you have meant to me. Your love and patience with me in my ups and downs ... have meant more to me than you will ever know.”