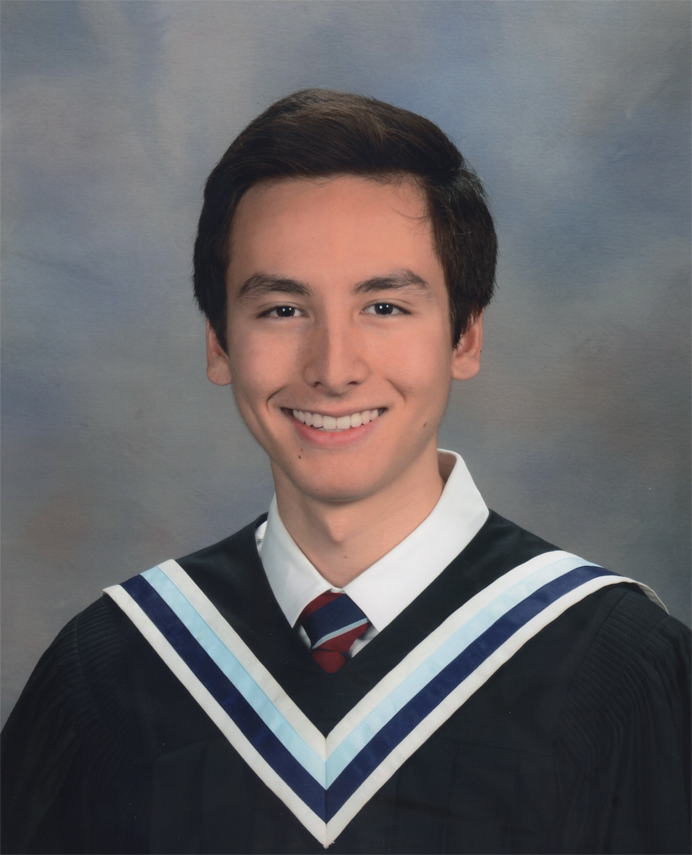 Cunningham was selected for his outstanding academic achievements and is the third nominee from Seycove to win a Schulich Leader Scholarship, the largest STEM scholarships in Canada. “With 50 outstanding students selected in Canada each year it is all but guaranteed that this group represents the best and brightest Canada has to offer,” stated a Schulich Leader press release.

“These students will make great contributions to society, both on a national and global scale. With their university expenses covered, they can focus their time on their studies, research projects, extracurriculars, and entrepreneurial ventures. They are the next generation of technology innovators.”

Upon receiving the honour, Cunningham said he will now be able to focus all of his energy on achieving his goal of obtaining a degree in computer science and to have the ability to connect with a national network of fellow STEM leaders.

“I am honoured to receive this scholarship and to represent Seycove Secondary School. I hope to eventually work in the rapidly expanding field of artificial intelligence,” stated Cunningham in the same press release.