I never knew his real name. In the tough days of the Depression, he’d acquired a belt with the initials REM on the buckle, and named himself Richard Ernest Morgan. But everyone knew him as Lefty.
Mar 14, 2018 10:47 AM By: North Shore News 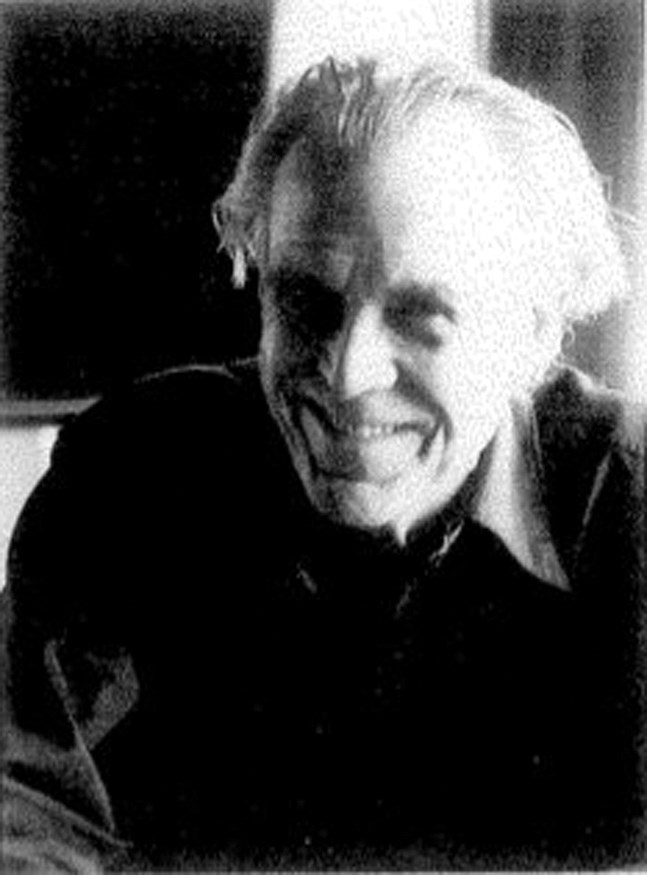 I never knew his real name.

In the tough days of the Depression, he’d acquired a belt with the initials REM on the buckle, and named himself Richard Ernest Morgan. But everyone knew him as Lefty.

Born in Ontario in 1914, Lefty had worked as a cowboy and then become part of a lost generation of young Canadian men in the Depression. He’d gone from one relief camp to another, protesting the terrible working conditions and being blacklisted for his trouble. Hence his assumed name.

According to an account by Tom Hawthorn in The Tyee in 2011, Lefty also got clubbed by the police at the infamous Battle of Ballantyne Pier in 1935, and spent a few days in jail after being released from hospital.

Lefty and his wife Margaret were politically active, first in the Cooperative Commonwealth Federation and then as founding members of its successor, the New Democratic Party.

A radical but no ideologue, Lefty criticized them both, as well as the Canadian Communist Party. He tended to sympathize with the Industrial Workers of the World, better known as the Wobblies, who were more egalitarian. The Morgans also helped to found the B.C. Civil Liberties Association.

Winning his case against the PGE brought Lefty three years’ back pay – about $13,000. That was enough, 50 years ago, for a down payment on three lots on Strathcona Road, where he and Margaret designed a beautiful house overlooking “Morgans’ Cove.” It was a very good investment.

Growing up in the 1930s when tobacco was a substitute for food, Lefty was a lifelong smoker, and in 1987 he died of lung cancer.

In his honour, Margaret donated their remaining property to Simon Fraser University. After she died in 2011, the sale of the property endowed the Morgan Centre for Labour Studies at SFU.

For all his activism, Lefty Morgan was a consistently cheerful and optimistic guy. He had a big, infectious grin and a deep, ironic chuckle when he considered his political opponents, right and left. And whatever you said, he’d listen carefully.

One of my happiest memories of Lefty and Margaret Morgan is of election night 1972, when the North Van-Seymour NDP met at the old Swedish Pavilion near the Ironworkers’ Memorial Bridge.

As the victory of Dave Barrett was confirmed, the Morgans cheered and smiled with many others their age.

After 40 hard years, they had won a battle. They would fight many more. ■

Crawford Kilian, a retired Capilano University instructor, has lived in Deep Cove since 1968.