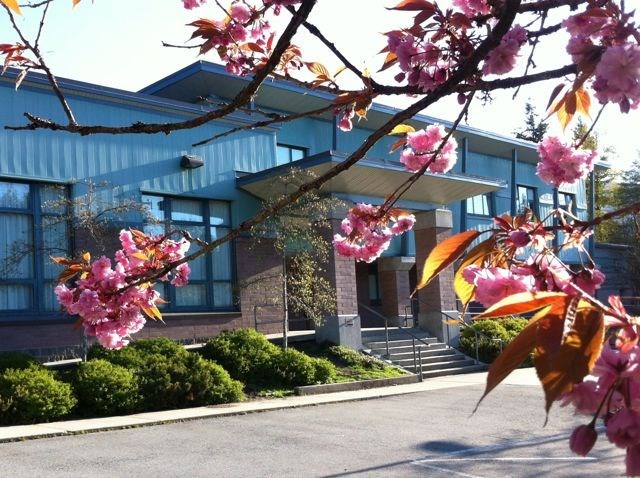 A Grade 1 class at Upper Lynn Elementary in North Vancouver has been told to self-isolate until Dec. 25. photo NVSD

With winter break just days away, a class of primary school students at Upper Lynn Elementary has been told to self isolate until Christmas Day after three children and one adult in the classroom tested positive for COVID-19.

Parents were first advised Dec. 12 to monitor their children for potential symptoms after one positive case of COVID-19 was reported in a person – believed to be a staff member - who had attended the class Dec. 7 to 9.

On Tuesday, parents got a second letter, telling them a second case of the coronavirus had been found in another Grade 1 classmate and all students and staff were now being advised to self-isolate until Dec. 25.

Since then, parents have indicated two more children have tested positive.

A second class at the same school – this time a Grade 3 class – has also since been advised to self-monitor after a positive case was also reported in that class.

Some parents who are part of a local Facebook group that shares information about school exposures on the North Shore have questioned why the whole Grade 1 class wasn’t sent home to self-isolate sooner.

According to health officials, advice about what to do when there has been a potential exposure to a case of COVID-19 in schools varies, depending on the circumstances.

But in cases among younger children or where the teacher has tested positive, whole classes are often advised to isolate for 14 days. So far at least eight classes in North and West Vancouver schools have been told to self-isolate since the beginning of school.

On Dec. 16, families of Grade 12 students at Collingwood independent school's Morven camps in West Vancouver also received notice that a Grade 12 classmate has tested positive for the virus. Students were told to monitor themselves for symptoms.