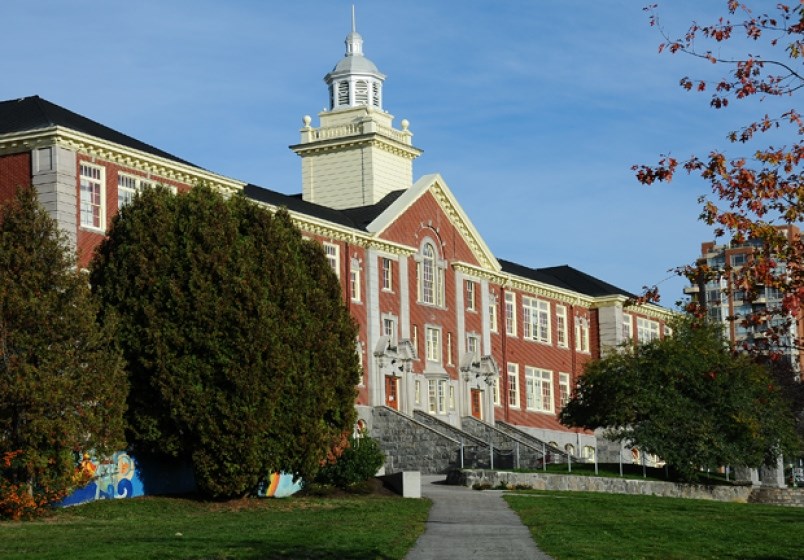 Several more schools in North and West Vancouver have reported coronavirus exposures in the past week.

The exposures come at a time when B.C.’s medical health officer Dr. Bonnie Henry has warned families not to let their guard down as the province waits for more doses of the COVID-19 vaccines to become available.

They also come at a time when the province is still feeling the impact of the virus spreading through small family gatherings – discouraged by health officials – over the Christmas break.

In West Vancouver, recent exposures to the COVID-19 virus have included a kindergarten class on Jan. 14 at Chartwell Elementary and a small group of students at Ecole Pauline Johnson who were studying with a group outside of their regular classroom on the morning of Jan. 15. It’s the second recent exposure at the elementary school, which reported an earlier exposure on Jan. 4.

Since school returned Jan. 4 there have also been exposures reported at Sentinel Secondary in West Vancouver and Carson Graham Secondary in North Vancouver.

On Tuesday evening, North Vancouver schools superintendent Mark Pearmain told trustees that the number of exposures in local schools remains relatively small. In most cases, students contract the virus from people within their own households – not through contact at school, he said.

Three schools have had most cases in North Van

In North Vancouver, three schools have had more coronavirus exposures than others – Carson Graham, Handsworth and Upper Lynn.

Pearmain stressed school principals are stressing to staff and students not to let up on measures like handwashing and physical distancing.“We’re seeing, relatively speaking, good social distancing on school grounds. Both outdoors and indoors,” he said. “It’s not perfect, we are working with teenagers sometimes and also adults who sometimes forget.”

Health officials recently shared data indicating children ages five to seven account for about six per cent of COVID-19 cases in Vancouver Coastal Health, although they make up 10 per cent of the population.

People in their 20s and 30s continue to make up the majority of cases in the region.