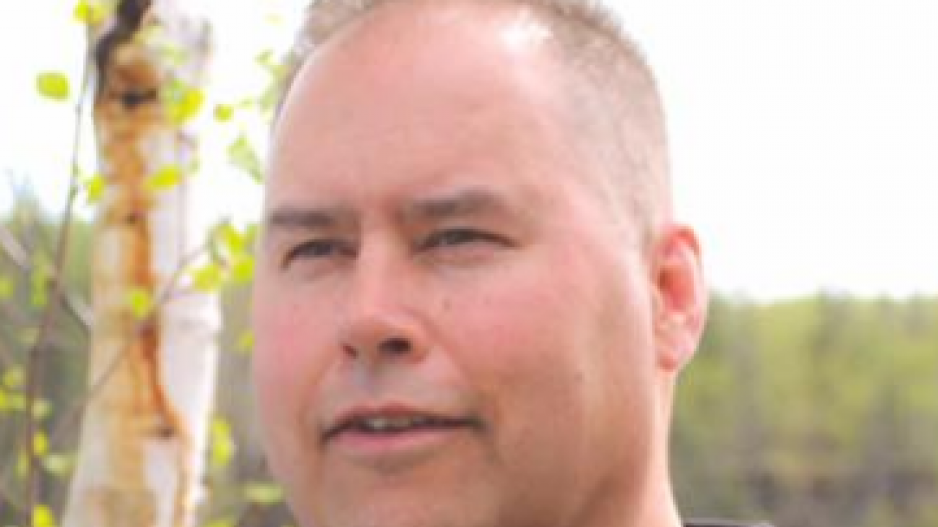 The NDP government's decision today to proceed with the Site C dam, despite an estimated $5.3 billion increase in costs to finish the project, was met with swift condemnation by environmentalists and First Nations.

“The decision to move ahead with Site C – despite the mounting geotechnical risks and skyrocketing costs – is yet another blow for Treaty 8 First Nations, Peace Valley communities, farmland and B.C. ratepayers," Jessica Clogg, executive director and senior counsel for West Coast Environmental Law, said in a press release.

"This risky and unneeded project should have been cancelled long ago, but even now, it was not too late to change direction and protect the Peace from further harm.”

“Although much damage has already been done, this government still had an opportunity to halt the project and protect the land and water," said Hannah Askew, executive director for the Sierra Club of BC.

"Now British Columbians will continue to subsidize the cost of electricity for oil and gas corporations like LNG Canada, whose operations will make our provincial climate targets impossible to meet."

“We are not at all convinced that this project is safe," the West Moberly First Nation, which is pursuing a treaty infringement case, said in a press release.

The West Moberly has long opposed the dam project and has launched a number of legal challenges, including a treaty infringement claim.

The West Moberly and Prophet River First Nations are signatories to Treaty 8 and are pressing forward with claims that Site C, as well as two other dams on the Peace River, have infringed their traditional rights.

“The court has promised us a judgment before any flooding of the Site C reservoir can begin," West Moberly Chief Roland Wilson said in a press release.

"The trial preparation is intense and costly. It’s the last place we want to be, but we’ve never been more sure that Site C is a violation of our treaty rights. If the premier hasn’t been forced to cancel the project by the time our case is decided, the court will have the opportunity to do that for him."

The case is not expected to be heard until next year. Even if the First Nations were to succeed in their claim, that doesn't mean the courts would order the project halted.

Treaties generally contain provisions that allow for the “taking up” of lands in the greater public interest, although governments do have a duty to consult with First Nations and to compensate them.

The West Moberly and Prophet River First Nations may well have a good claim against the government based on cumulative impacts on their traditional lands and activities.

Typically, when courts find a treaty has been infringed, governments must provide compensation for the loss of access to lands and resources.