A long-simmering court case pitting allegations of political misconduct against claims a former West Vancouver MP was deliberately smeared took another strange twist this week with the news that one of the main defendants in the case has died.
Jan 27, 2016 12:00 AM By: Jane Seyd 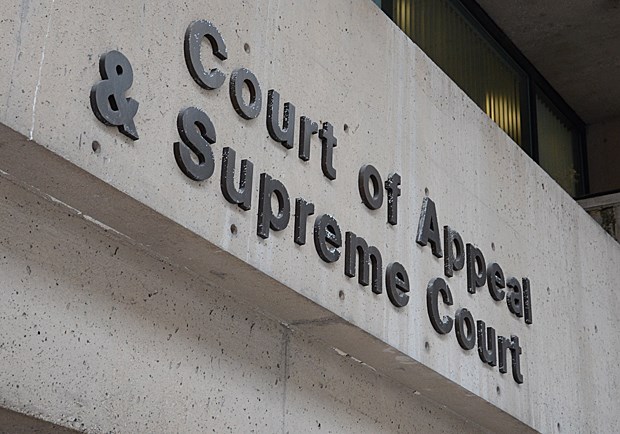 A long-simmering court case pitting allegations of political misconduct against claims a former West Vancouver MP was deliberately smeared took another strange twist this week with the news that one of the main defendants in the case has died.

Wilson is suing Lougheed, as well as The Province newspaper and its parent company, reporter Elaine O’Connor, blogger Steve Janke and former Liberal MLA and party member Judi Tyabji for defamation for publishing or spreading what Wilson has characterized as untrue statements about election act irregularities and business debts owed to his inlaws. Wilson has alleged rumours that destroyed his career were fed to The Province by his political enemies and motivated by malice.

The defendants in the case have denied the allegations.

Lougheed’s defence lawyer Rodney Massel told Dardi on Monday he expects to ask that the case against Lougheed be dismissed, based on the legal principal that defamation cases end when either party to the case dies.

Last week, Province lawyer Dan Burnett began the newspaper’s defence, arguing that the article published about Wilson on Oct. 28, 2007 was substantially true, fair comment on a public official and demonstrated responsible journalism by the newspaper.

Freedom of expression is a key issue in the case, said Burnett, and “information or views going to the character, competence, creditworthiness or fitness for office of an elected politician is perhaps the clearest area for vigorous public expression.”

Burnett said the newspaper will argue that key facts in the article – including allegations of election spending infractions and the existence of “significant unpaid debts” by Wilson and his wife – are substantially true.

Other comments in the article about Wilson being “not fit for office” are fair comment, said Burnett.

He added the extensive documentation reviewed by the reporter, number of sources contacted and opportunity given to Wilson to respond mean the newspaper has demonstrated responsible journalism.

The Province’s defence comes several weeks into the defamation trial, started in October, which has already taken almost eight years to get to trial.

Two of Wilson’s former campaign workers testified for the defence last week about events that caused them concern during the 2005/2006 federal election campaign.

Reporter Elaine O’Connor and a former member of the federal Liberals’ “green light committee” which vetted candidates are also expected to testify for the defence.