I agree with the NDP for a change to the voting system [“Proportional representation: Why you should vote ‘yes,’ October 26].
Nov 6, 2018 2:00 PM By: Powell River Peak Staff 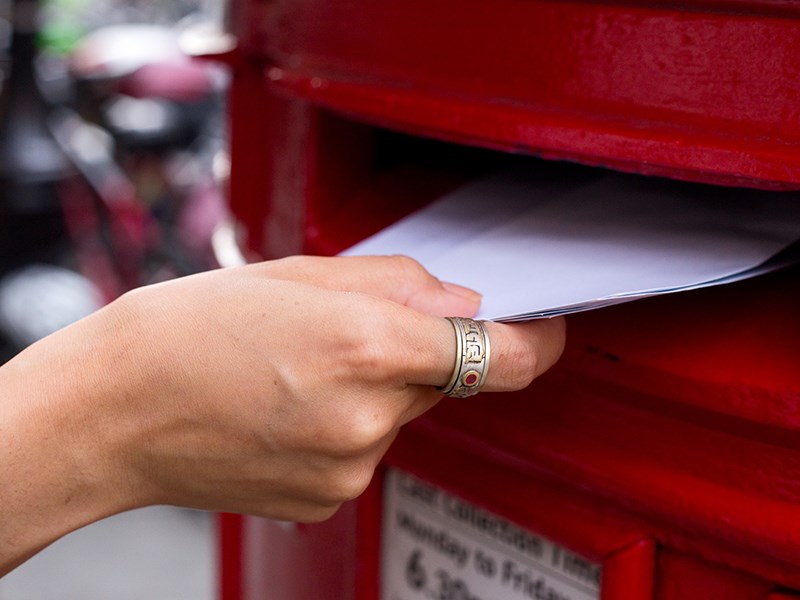 I agree with the NDP for a change to the voting system [“Proportional representation: Why you should vote ‘yes,’ October 26]. The RUP system has been used in Ireland for almost a 100 years and with a lot of changes in the last few years RUP still works.

Here is an example of first-past-the-post: The night Stephen Harper was last elected as prime minister he said he was there for all Canadians, which went out the window pretty quick.

Under RUP you would not have 39 per cent of the voters telling 61 per cent of the people what to do, and you could have had three different coalition governments with the RUP system during Harper's majority.

I come from Ireland, where we have had the RUP system since 1922 when the state was founded. We have had only three major parties until the last election in February 2016 when the two biggest parties, which were the Civil War parties of 1922, only got 50 seats and 44 seats. All the other parties and independents got 64 seats between them, so neither of the two big parties could form a government.

The people did not want another election so the two main parties were forced to come together after 100 years, bury the hatchet and make an agreement to form a government. If they did not they would be punished by the voters if an election was called.

It is now almost 2019 and the government in Ireland is still holding. When the budget comes up in every fall they have give and take with the ongoing agreement to pass the budget.

The alternative is to form a government with 64 independents and small parties, which would not last a few months.

I know people are afraid of change here in BC, but down the road you may see a coalition of the Liberals and the NDP. You may laugh at that but that is the case in Ireland at the moment; that is how democracy works.