When Vancouver businessman Franz Wilhelmsen and a group of friends stumbled upon London Mountain more than 50 years ago, it's unlikely they envisioned the internationally acclaimed recreational resort that Whistler Blackcomb is today. 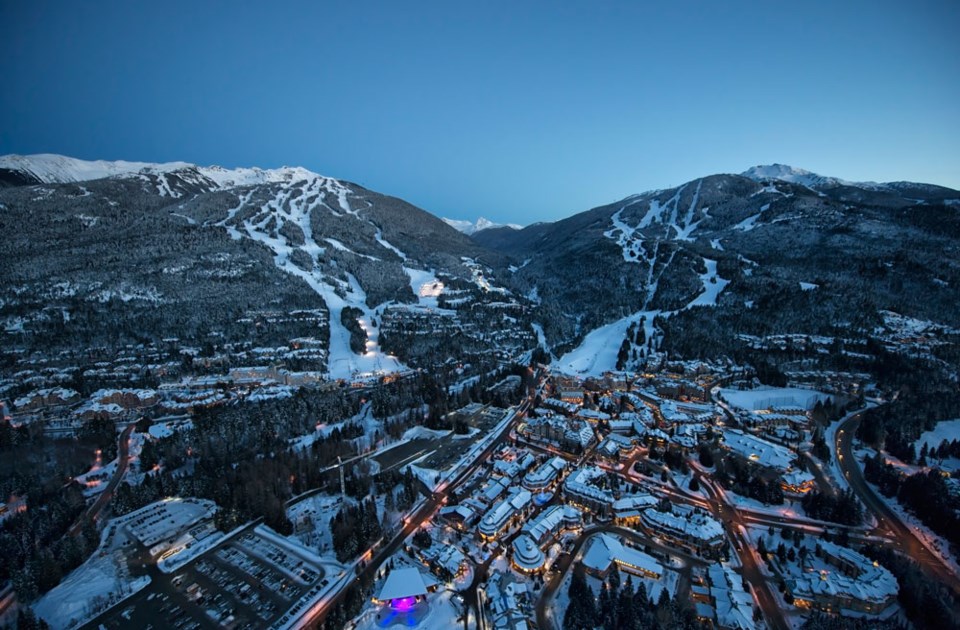 When Vancouver businessman Franz Wilhelmsen and a group of friends stumbled upon London Mountain more than 50 years ago, it's unlikely they envisioned the internationally acclaimed recreational resort that Whistler Blackcomb is today. Their dream was to host the alpine skiing portion of a Winter Olympics on the mountain.

"Their bid for the 1968 Winter Olympics was ultimately turned down," says Kevin Small, Marketing Manager of Resort Reservations Whistler, "but they didn't give up. They renamed the mountain Whistler and officially opened the first ski run in 1966."

Fifteen years later, nearby Blackcomb Mountain opened its first ski run. When the owners of Whistler Mountain and Blackcomb Mountain merged in March 1997, they gave birth to one of the largest and most exciting mountain resort companies in the world.

"Today, Whistler Blackcomb is a four-season resort," says Kevin. "With over 50 kilometers of hiking trails, the largest Mountain Bike Park in the world, and five Terrain Parks, people ski, snowboard, hike, and bike all year round."

To cement its reputation as a resort destination, Whistler Village now boasts 134 restaurants and bars and more than 200 retail stores.

"We're not just a pleasant place for a skiing day trip anymore," Kevin notes. "We're a renowned international resort destination where both locals and tourists come for a few days or a few weeks."

Resort Reservations Whistler opened in 2001 and operates as the booking channel for everything Whistler Blackcomb - from accommodation and lift tickets, to activities and nightlife.

"Whistler is on the top of bucket lists for people around the globe," Kevin says. "And we're right here on your doorstep if you live on the Lower Mainland or surrounding areas."

For Wilhelmsen and his friends, the dream of Whistler hosting an Olympic and Paralympic Winter Games finally came true in 2010 when Whistler Blackcomb played host to the world as the official alpine skiing venue.