The top 8 reasons to learn French

The Conseil scholaire francophone (CSF) has been a part of the British Columbia public school system since 1995. 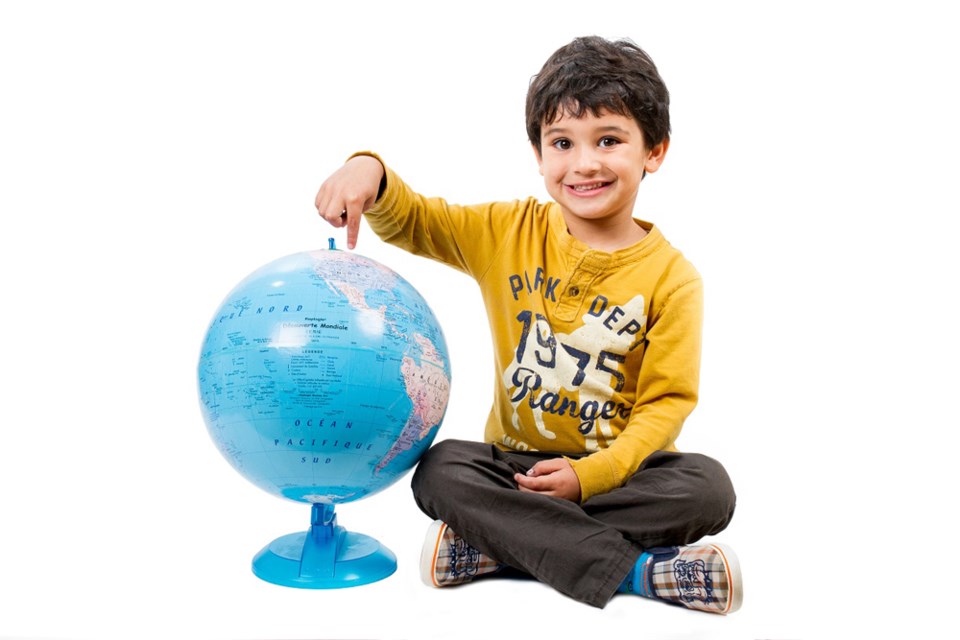 The Conseil scholaire francophone (CSF) has been a part of the British Columbia public school system since 1995. It offers an education and a variety of out-of-school programs for francophone children from K – Grade 12 in 37 schools around the province.

While CSF is restricted as to who they can accept as a student (see the Admissions page  for more information), the school board encourages all Canadian students to become proficient in both of the country's official languages.

Here’s a list of the top 8 reasons why both you and your child will benefit from learning French:

1.     An official Canadian language: You may not have much opportunity to speak French in your community, but French is spoken throughout Canada and not just in Québec. French communities can be found in every province from B.C. to Newfoundland. It's also a language of the Parliament of Canada, our court system, and the federal civil service.

2.     Open up educational opportunities: Graduating with high school certificates in both English and French means you have the pick of renowned universities and business schools, not just in Canada but also throughout the English and French-speaking world.

3.     Open up job opportunities: French language skills are often required for government positions, especially in federal departments. Studies have shown that Canadians fluent in both official languages can earn more than unilingual job candidates, even if they're not required to speak French in the work place.

4.     Stimulate the brain: Learning a second language stimulates the brain and is thought to help your brain function better in old age. A 2014 study found that reading, verbal fluency, and intelligence were improved in people who learned a second language, even if they took up the language later in life.

5.     Learn more than one: French is an excellent base for learning other languages, especially Spanish, Italian, and Portuguese. Once you learn French, you'll gain the confidence to try another language.

6.     French is familiar: Approximately 50 percent of English vocabulary is derived from French. It's not quite as simple as just learning the other 50 percent, but it is a good start.

7.     Travel widely: French is the only language that is spoken on all 5 continents. There are more than 75 million native French speakers in the world and another 190 million who have French as a second language. The world is truly yours with French.

Of course, the most important reason to learn French is that everything sounds better. That's probably why it has a reputation for being the language of love.

For more information on CSF and its French education programs, checkout the website for your closest school, or phone 604.214.2600. CSF can also be found on Facebook and Twitter.