If you’ve ever been turned away from your local pool because it’s being used for lessons, aquacise or training, then you can benefit from a 50m pool. 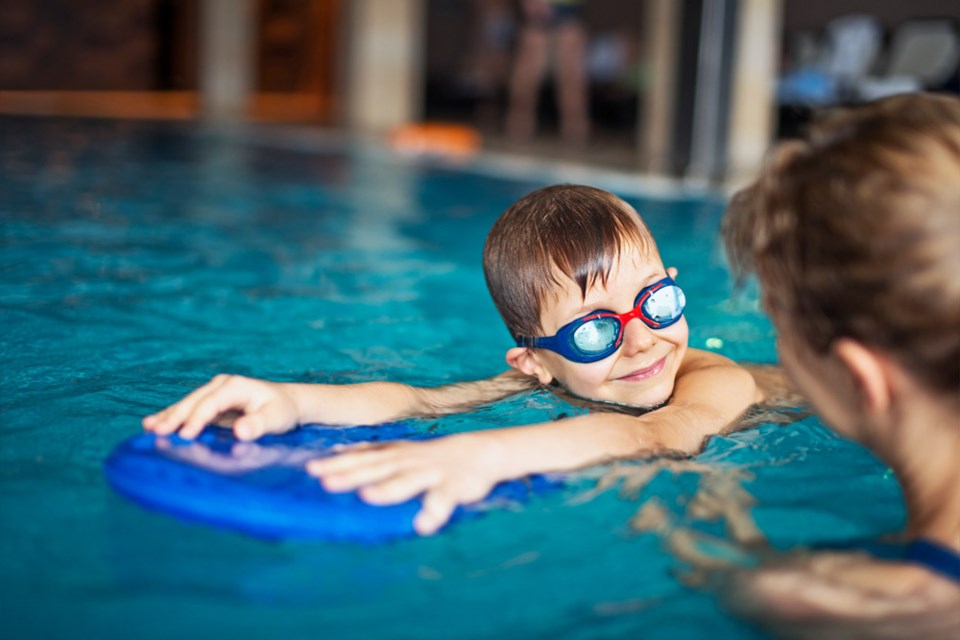 If you’ve ever been turned away from your local pool because it’s being used for lessons, aquacise or training, then you can benefit from a 50m pool. Same goes if you have a kid who wants to participate in sports but doesn’t fancy soccer or hockey, or you have a business near the Harry Jerome Pool site on the North Shore.

“A lot of people think that a 50m pool is just for elite swimmers who want to swim laps,” says Mike Dowling, a member of the North Shore Aquatics Society (NSAS). “Actually, 25m pools can usually only accommodate one activity, so they are targeted towards laps, to the exclusion of activities like diving, aquacise, water polo, synchronized swimming or just public aquatic fun. A 50m pool can be divided into two or three, so many activities are possible at the same time.”

Linda Sullivan is a member of the NSAS, and her three sons participated in aquatics when they were growing up. “As with any kids’ sport, there are early morning starts and events, and the North Shore has never had a pool large enough. I had many years of ferrying my sons around the province,” she says. “A 50m pool in our community would be for anybody to learn and practice aquatics. It would also attract events, which would bring revenue to businesses – a three-day synchronized swim event in a local pool recently generated $1 million to the local business community.”

That raises the issue of costs. The NSAS have crunched the numbers. “The capital cost of the whole Harry Jerome project will be mainly borne by the developer which is developing the existing site,” explains the organization’s Bruce Tout. “In terms of annual operating costs, we have done extensive research to compare the cost of running a 50m eight-lane pool with a 25m 10-lane one. The likelihood is that there would be no additional cost, but a worst-case-scenario estimate is $400,000 a year, which works out to about $3 per North Van resident, per year – less than the price of one admission.”

Sullivan says this cost can be offset in a number of ways: Event organizers will pay to hire a portion of the pool; a larger pool will be used by more people; and there are also opportunities for sponsorship that won’t exist unless the pool becomes a venue for events. Says Sullivan, “North Vancouver is a wonderful place to live, and our population is growing all the time, so let’s make sure we have a community resource that can accommodate everyone’s aquatic needs for the next generation.”