From handmade to mass-distributed: How the industrial revolution changed the way we use clothing

Around the time of your great great grandmother and grandfather, clothing was an investment made to last ­– often literally. Clothes were often bought via catalogue, or patterns were purchased. 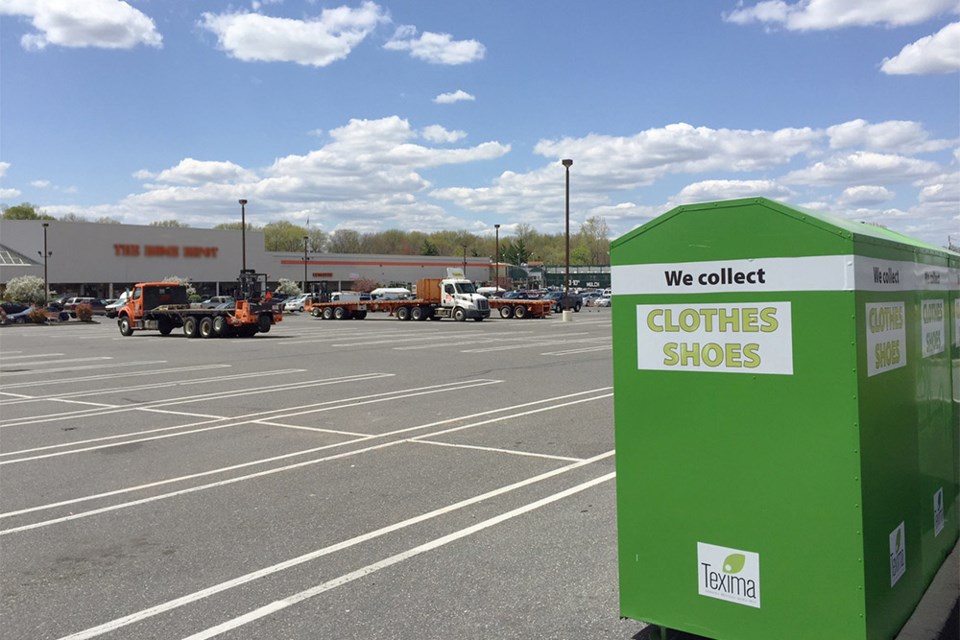 Around the time of your great great grandmother and grandfather, clothing was an investment made to last ­– often literally. Clothes were often bought via catalogue, or patterns were purchased. People would then painstakingly use those patterns to create handmade items for their family members, often with excess fabric sewn into the seams, so that the garment could be resized later on if a child grew.

Most people only had a few types of each garment apiece and wore and repaired them until they were given to someone else or if they were no longer usable.

With greater industrialization increasing around the turn of the last century, it became easier to purchase clothing that was pre-made, leading to more leisure time for families, particularly women.

As the century rolled onwards and participation in capitalism became more and more a way of life, clothing for the lower and middle classes became less about simple utility and more about self-expression. Fashion, no longer just the territory of the upper class, became affordable for the masses, as shopping malls and boutiques selling cheaper clothing sprung up around the globe.

This increasing sense of trend awareness among all sectors of the population has now led to a point where more than five percent of our waste stream is made up of discarded clothing and household textiles. Not only that, but the fibres that make up those clothes are often harmful: Cotton is the most pesticide-dependent crop in the world, requiring a third of a pound of pesticides to make one t-shirt.

There are similar environmental harms in the production and disposal of rayon, nylon, clothing dyes, and other industry staples. But with this large system already in swing, what is one consumer to do?

Pavel Lalev, who is with Green Inspiration BC, knows a solution. His company operates large green bins that collect unwanted textiles from consumers, conveniently located throughout the Lower Mainland. The items are then passed on to sorting facilities that separate them into resellable, reusable, or recyclable batches with portion of the proceeds benefiting local charities. All Green Inspiration bins utilize a design that makes them completely safe for the public.

"I feel great working where I do," says Lalev, "because I know we make a difference."

For more information on what you can do to prevent the textiles in your life from becoming waste, visit Green Inspiration BC.

Insurance agent shares top benefits of having life and travel insurance
Jun 15, 2021 8:49 AM