Assessing the link between COVID-19 stats and economic power

No nation can ever be completely prepared for a pandemic, but it seems logical to assume that the world's largest economies would be best placed to ride out the consequences of the coronavirus (COVID-19) pandemic. 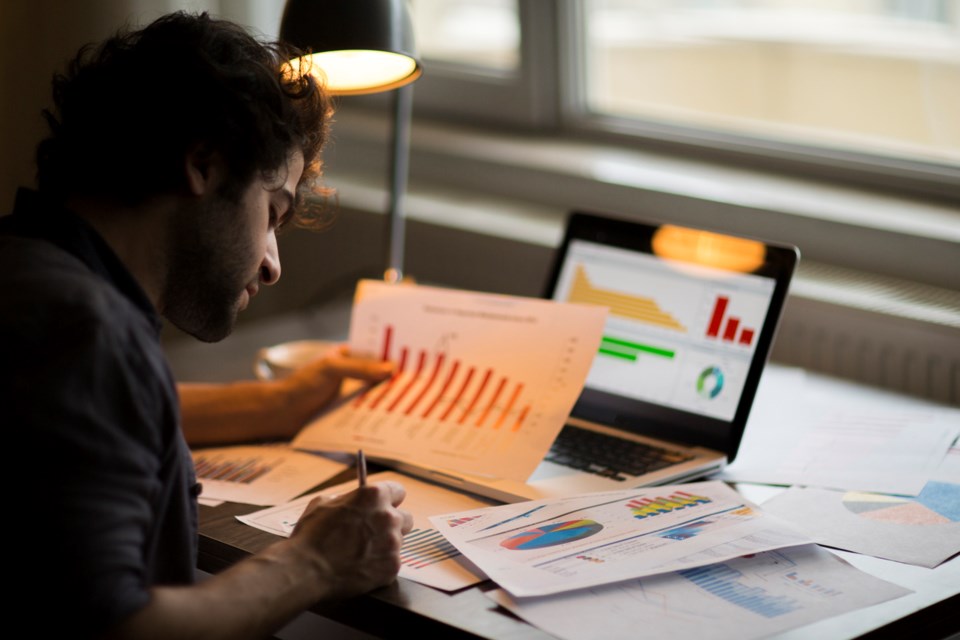 Quick and intelligent action plus a degree of luck, is much more influential on COVID-19 statistics than economic strength.istock

No nation can ever be completely prepared for a pandemic, but it seems logical to assume that the world's largest economies would be best placed to ride out the consequences of the coronavirus (COVID-19) pandemic. Instead, it is countries like New Zealand and South Korea, which have garnered the most praise for their pandemic responses that have kept death rates low, while larger economic powers have struggled in comparison.

Here's a look at the links between COVID-19 statistics and the performance of the world's three most significant economic powers: the United States (the US dollar/USD), China (the Chinese Yuan/CNY), and the Eurozone (the euro/EUR).

The performance of the US economy has significant consequences for the rest of the world. This is never clearer than when analyzing trends in foreign exchange markets, as the US dollar is the most prominent currency in forex trading. When the US dollar performs strongly, traders often buy the American currency in the hope that it remains a safe haven. When the US dollar falters, it can provide opportunities for other currencies to gain ground against the greenback.

Early in the COVID-19 crisis, it was anticipated that the US dollar would fulfill its role as a safe haven that could ride out the effects of the pandemic more ably than most other economies. However, the US has attracted criticism for the lack of a cohesive response to the pandemic between different states. As of August 10, it is not necessarily a surprise to see the US rank highest for total COVID-19 deaths with over 163,000, given the size of the American population.

Of much greater concern is the death rate of 49.9 per 100,000 people, the tenth worst. This is double that of Canada and over four times the rate of Germany, with those startling figures contributing to the dollar's decline to a two-year low in late July. While the USD surged in the early days of the pandemic, revelations of the country's poor COVID-19 response has driven the currency downwards. That slump has been so significant that it is reasonable to predict that the US dollar may no longer be the dominant reserve currency in a post-pandemic world.

One of the contenders to the US dollar's status as the world's leading reserve currency is the Chinese renminbi. The US-China trade dispute hasn't created the ideal conditions for the Yuan to grow against the dollar in recent years, but the pandemic has changed the global economic landscape and potentially shifted the balance of economic power.

China was the epicentre for the COVID-19 pandemic, with its economy naturally suffering in the early months of 2020. A 6.8% plunge in the first quarter of the year was the biggest of its kind since the inception of quarterly GDP records. While strict lockdown measures initiated that decline, they also enabled China to recover from the initial spread of COVID-19 quicker than anticipated.

In mid-July, it was revealed that China's economy had bounced back with a 3.2% growth in the second quarter, at a time when many other countries were still struggling to contain the virus. In terms of COVID-19 deaths, as of August 10, China has suffered around 4,700 losses at a death rate of 0.3 per 100,000 people. That provides a stark contrast to the statistics coming from the US, so it is no surprise that traders are starting to look to the Chinese renminbi with greater confidence than the US dollar.

It is more difficult to assess the European Union's response to COVID-19, given that each member state has taken its own steps to control the virus. For example, Spain has suffered a significant spike in the early days of August, whereas the rise in cases in nearby countries like Germany and Italy has come at a much slower pace in the same time period.

Travel restrictions are beginning to be reimposed between certain European countries, which will inevitably have an impact on national economies. France, Spain, and Italy are three of the most significant economies in the Eurozone, and three of the countries predicted to suffer most severely from the consequences of COVID-19.

In June, the Organization for Economic Cooperation and Development highlighted that trio as liable to suffer a 14% hit to their GDP, almost double the global projection of 7.6%. Spain and Italy both have death rates higher than the US (61.2 and 58.1 respectively), while France isn't far behind (46.7). If those projections prove accurate, the appeal of the euro to investors is likely to diminish rapidly.

Quick and intelligent action, plus a degree of luck, is much more influential on COVID-19 statistics than economic strength, given how the world's three biggest economies have struggled. In the case of the US dollar and the euro, those struggles are expected to continue. It is the Chinese renminbi that may become a new safe haven in the coming months as traders lose confidence in the long-term prospects of the US dollar and the euro, although that is contingent on China's death rate remaining low.