The Port of Vancouver is the largest port complex in Canada, home to 29 major terminals that handle everything from cruise ships, containers, bulk and more 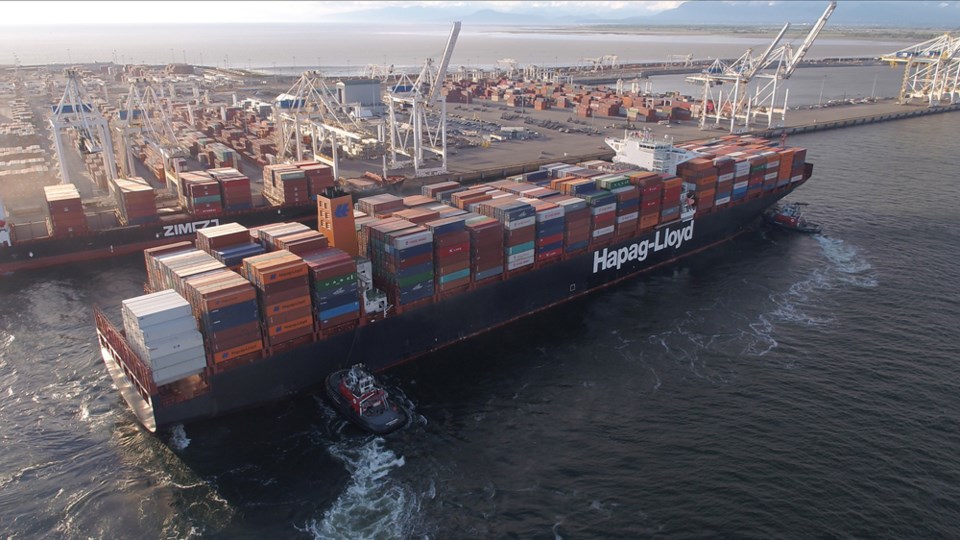 The proposed construction of a new three-berth marine container terminal on a brand-new landfill island at Roberts Bank is intended to add shipping capacity and facilitate Canadian trade.

However, the approach presented by RBT2, an increased budget, and issues such as slipping timelines have become a point of required reflection for some terminal operators, like GCT.

“Instead of the Port of Vancouver folding tent on this project and saving us all money, they keep pushing,” Marko Dekovic, vice president public affairs at GCT says. “The risk is that they build this $3.5-billion island and no one may want to live on it, but the damage will be done.”

The Port of Vancouver is the largest port complex in Canada, home to 29 major terminals that handle everything from cruise ships, containers, bulk and more.

The Vancouver Fraser Port Authority is a government agency entrusted to manage the land leased by container terminal operators. Dekovic likens their role to mall administration, and the terminals are the stores within the mall who pay rent for their space and bring in the customers.

To pay for the expansion without a tenant, the Port Authority has had to increase rent from its tenants, which Dekovic says is making it less competitive for operators.

Originally proposed in the early 2000s, the Roberts Bank Terminal 2 expansion is currently without a private sector terminal operator. While the original tender attracted a successful bidder to build and operate the island, after the financial crisis of 2008, the selected bidders opted to walk away from the project.

“Instead of taking the opportunity to reflect on the situation, they decided they would be the project proponent and build the island and take on the permitting,” Dekovic says. “Things went afoul when our landlord and regulator also became our competitor.”

Since then, the Port Authority has gone twice to market in an attempt to find an operator without success.

Roughly 35% of shipping cargo that moves through Vancouver and Prince Rupert is bound for the United States because the combination of terminal operators and railways provide a better offering than their American port counterparts.

GCT has put forward an alternate expansion with an incremental plan to provide container terminal capacity at Roberts Bank in Delta through the addition of a fourth berth to the existing GCT Deltaport Terminal.

GCT’s initial project application submitted in early 2019 was summarily rejected by the Port Authority, and is now under judicial review. Subsequently, the changes to the environmental assessment legislation in late 2019 by the federal and provincial governments have enabled GCT to advance their project into a process that is currently under way but their challenges with the Port Authority remain. GCT is now looking to the federal government to deal with what they say are governance challenges at the port through the Port Modernization Review.

“We feel confident that our project is more environmentally responsible and makes better business sense. All we are looking for is fairness and opportunity to compete,” Dekovic says.

Ledingham McAllister’s Sydney will be the new face of luxury urban living in West Coquitlam
May 14, 2021 8:00 AM