PREST: This is a great opportunity for the whole hockey world to stand up to abuse 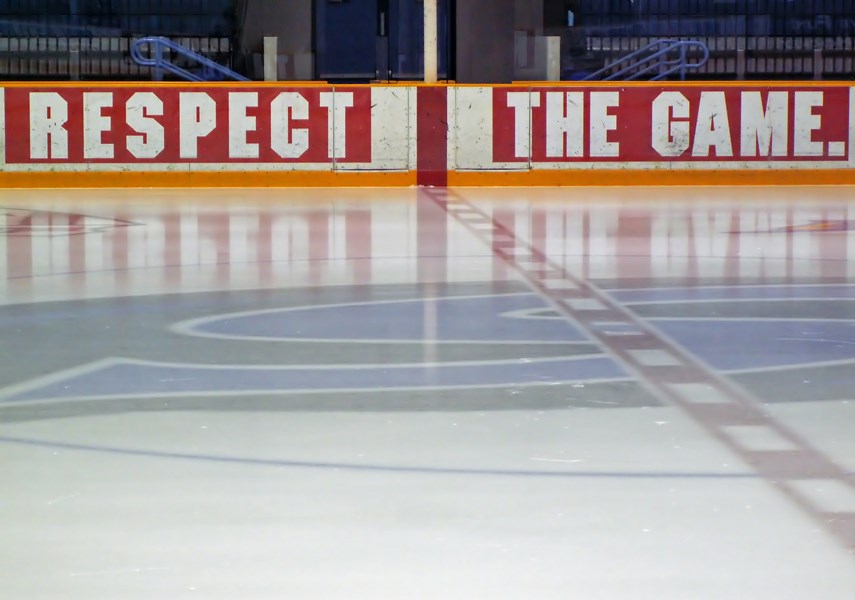 With the sport of hockey in the spotlight following the dismissal of several NHL coaches, now is the perfect time for the hockey world to take a stand together against abuse, writes columnist Andy Prest. stock photo Dreamstime

There are some who argue that right now is a tough time for the game of hockey, that Canada’s beloved sport is under siege.

I would argue the opposite: this is an important, powerful time for the game of hockey.

Within the span of a month, a Don Cherry rant has cost him his job as hockey’s leading mouthpiece, while three NHL head coaches and one assistant have lost their jobs – at least temporarily – amidst allegations of physical and mental abuse of players, using racist language, and engaging in “unprofessional conduct.” The latest dismissal was just three days ago.

To some people, this is more proof that the world is too sensitive now, and anyone in a position of power can be taken down by any accusation of wrongdoing, major or minor. I would disagree with that. To me, this is a welcome change and an acknowledgment, finally, that the rules of real life still apply even when you are in a hockey rink. Actions have consequences, even when those actions are all part of a “game.”

This, of course, isn’t just a hockey thing. The rules of real life should apply when you are learning gymnastics, playing soccer, coaching NFL millionaires or training for the Olympics. When people are put in positions of power, seemingly with the potential to make or break an aspiring athlete’s career, abuse of that power becomes a possibility, in any sport.

But hockey is a particularly powerful force in the Canadian identity – to many Canadians it is almost a religion. The way the sport is administered here in Canada, however, is also particularly peculiar in a number of ways.

At almost every level of the game, there are things about the way that it is organized that don’t seem geared towards making it the best experience possible for the athletes. Right from the start there are a couple of immediate hurdles: ice time and equipment. Both can cost a lot, in both money and time (the 6 a.m. practice is still very much a thing).

Moving up in age a little bit, a friend of mine related to me recently that his son plays on a team in which players are required to wear a suit and tie to all games. His son is nine.

Moving up a little more in age, things start to get even more intense as players get thrown into a high-stakes world in which they are vying to get “drafted” by junior teams ... at the age of 14.

In the lead-up to this draft, parents are encouraged to fight for the best situation that will put their child in the spotlight, and there are academies, private clubs, personal coaches and more, willing to offer “elite” training, at “elite” prices, to help players get an edge. Don’t worry if your 13-year-old isn’t quite elite, though – you can still pay the elite prices.

Once on a junior team, possibly located thousands of kilometres from home, a player, potentially still in high school or attending post-secondary classes, can be traded in the middle of the season, shuffled to a brand new town and team at the whim of an owner – who sells tickets to games but doesn’t pay the players – looking to bolster his playoff hopes or build for the future. All of this, mind you, can happen before the players are even old enough to vote.

What part of this setup sounds like it’s focused on the well-being of the players?

And if you think this is a distant problem that doesn’t hit close to home, consider that just in the past couple of weeks, since the NHL stories started breaking, I have received messages from two North Shore families about abuse they witnessed in the local hockey system.

“We as parents stood by and watched in the name of ‘it’s good for the kids,’ and many times I asked my son if I needed to step in to stop the abuse only to be told to stay out of it. I still have nightmares about not doing something,” one father wrote.

“Parents have been afraid to speak out about the toxic environment that has been created in which abuse of players is far from uncommon, fearing damaging their kid’s prospects and reputations,” wrote another parent.

Hopefully this isn’t the end of the conversation, it’s the beginning. From the NHL all the way down, it should be clearer than ever that abuse, exclusion, and bullying have no place in this game, and won’t be accepted anymore. We aren’t there yet, of course, but a change appears to be happening, and that change is not a crisis, it’s a great opportunity.

It’s a great time to stand up for a sport system that focuses on the well-being of all the players, for a game meant to form athletes and citizens that are well-rounded, on and off the ice. We can all stand up together – even those who have already lost their positions of power – and say that there is no place for abuse in sport.

A change is happening, and anyone who doesn’t stand up now may soon find themselves sitting out for good.

Andy Prest is the sports editor for the North Shore News. aprest@nsnews.com