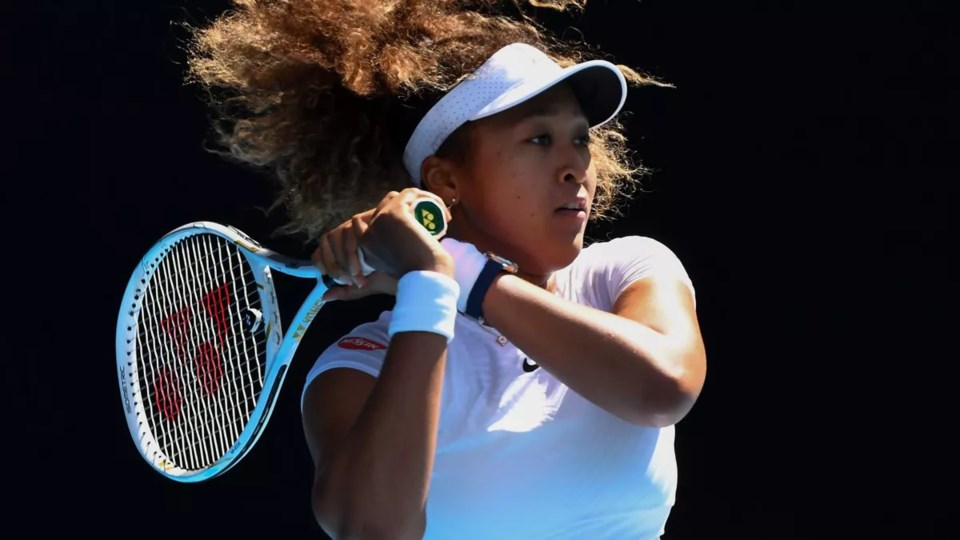 Something odd and thought-provoking happened in France last week.

On the eve of the famous French Open major tennis tournament, star player Naomi Osaka stunned the sporting world by withdrawing from the event. She did so not because she was ill or injured, but because she didn’t want to do press conferences at the tournament.

Osaka initially declined to talk to journalists after her first match at the French Open – being available for media interviews is a requirement for many athletes in sports around the world – and tournament organizers denounced her decision and handed her a $15,000 fine. As the story gained momentum, Osaka decided that rather than have it all spin out of control and overshadow the actual tennis being played, she would just withdraw from the tournament.

In a note explaining the decision, Osaka said “I am not a natural public speaker and get huge waves of anxiety before I speak to the world’s media.” She also said she has “suffered long bouts of depression.”

As a columnist and media member who has taken part in press conferences and who knows just how much a great quote can help an article jump to life, I just want to say this: I get where Osaka is coming from and think that her actions raise some important questions about the need for constant mass press conferences.

How could I say such a thing? Let’s open it up to some questions from the floor, press conference style.

Question 1: You’ve got to be thinking that this is going to ruffle some, you know, some feathers might get bent out of shape. You are a reporter yourself.

Answer: Neither of those sentences are questions.

Question 3: What do you think of press conferences and media scrums?

Answer: Thank you for the direct, open-ended question. I think they do often serve a purpose, offering the public a glimpse into the inner thoughts of the coaches and players we love to follow. And they certainly can make life easier for journalists writing on deadline – plugging in quotes makes the old story formula sing. But at the same time, truly revealing questions and answers seem few and far between. It seems like the same people getting asked the same questions over and over and over until they retire and someone else comes in to be asked the same questions. It’s like, “Andy, how do you feel about the way the column has gone so far?”

Question 4: Andy, how do you feel about the way the column has gone so far?

Answer: Oh, come on! Are you even listening?

Question 5: Don’t you think that, you know, athletes need reporters? That without us no one would know their names, no one would come to their games?

Question 6: But what about Osaka? How does the tennis world solve this?

Answer: I don’t know the best answer to this. Hearing from athletes is a driving force in the sports world, but on the other hand, “forcing” someone to do something that causes them extreme anxiety, particularly something that in the great scheme of life is a fairly unimportant thing, seems like the wrong answer, regardless of what the question is.

Women’s tennis is sort of unique as well, with press conferences that can consist of wildly famous and talented young women in a room full of middle-aged men who are peppering them with personal and sometimes inappropriate questions in an attempt to elicit an emotional response that will make for a viral soundbite. It’s unsavoury, and I can see why someone like Naomi Osaka – famous for being great at tennis, not giving off-the-cuff speeches – would want out of that arrangement.

Question 7: Why hasn’t anyone ever sent you to cover the French Open?

Answer: This interview is over!