OTHER VOICES: Why it’s important to support Indigenous-led conservation in B.C.

Recently, with the support of the provincial and federal governments, the Ktunaxa Nation in southeastern BC triumphantly announced a newly-protected area in the heart of BC’s Purcell Mountains.
Feb 17, 2020 3:00 AM By: Robert Penrose 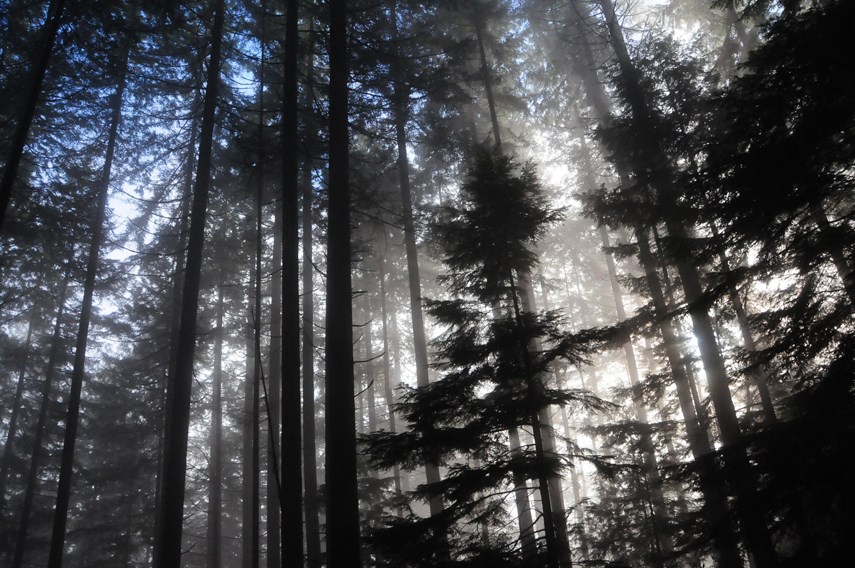 Recently, with the support of the provincial and federal governments, the Ktunaxa Nation in southeastern BC triumphantly announced a newly-protected area in the heart of BC’s Purcell Mountains.The Ktunaxa and the Province of British Columbia will create an Indigenous Protected and Conserved Area, or IPCA, in Qat’muk, part of the Ktunaxa territory that includes the Jumbo Valley. Qat’muk will be one of just a handful of Indigeneous Protected and Conserved Areas in all of Canada.

You might recognize the name “Jumbo” from newscasts. For 30 years, a ski resort proposal for the area had been hotly debated.The controversial resort would have occupied 6000 hectares and access to four glaciers.

It risked irreparable damage to plants and animals in the valley, as well as the destruction of a site that’s sacred to the Ktunaxa. Qat’muk is where Kǂawǂa Tukǂuǂakʔis, the Grizzly Bear spirit, was born, goes to heal itself and returns to the spirit world.

Instead of this irreparable damage, the Ktunaxa have protected the region – an essential corridor for grizzly bears – forever.

For the many citizens of B.C. worried about climate change and the future of wild spaces, this new IPCA is a win! It’s a victory for Indigenous-led conservation, but it’s also evidence that B.C.’s government is serious about taking action to protect our wilderness.

Federal Minister of the Environment and Climate Change and North Vancouver MP Jonathan Wilkinson has been championing IPCAs – like Qat’muk – as a practical climate solution that offers essential flexibility in creating new parks and related protected spaces.

Qat’muk is just the beginning here in B.C.

In B.C.'s Peace region, the West Moberley and Saulteau First Nations are taking the lead in the creation of a new protected area, an expansion of Klinse-Za Provincial Park. This is part of a new partnership between these nations and the provincial and federal governments to recover threatened populations of caribou in their traditional territories.

Meanwhile, the government has the opportunity to work alongside the Kaska Dena in northern BC to establish an enormous new IPCA in the far north. The region is called “Dene Kʼéh Kusān,” which means “Always Will Be There” in the Kaska language. It promises to be larger than Vancouver Island and protecting this vast expanse of intact nature will go a long way to beat back climate change, help B.C. hit climate targets and slow biodiversity loss.

Qat’muk, Dene Kʼéh Kusān and the expansion of Klinse-Za Provincial Park demonstrate the work BC’s First Nations are doing to conserve nature. Now, we look to B.C.’s leaders to support the creation of more IPCAs as a pathway to hitting Canada’s necessary goal of protecting 25 per cent of our land and oceans by 2025.

In the very real fight against climate change and species loss, these Indigenous-led protected areas are exactly what B.C. needs. Nature is our best hope for a safer, healthier B.C. for future generations.

Robert Penrose is a North Vancouver resident. He is a former board member of the Canadian Parks and Wilderness Society B.C. Chapter (CPAWS-BC).