Survey finds change in public perception of causes of criminal activity
Jan 4, 2021 9:31 AM By: Mario Canseco 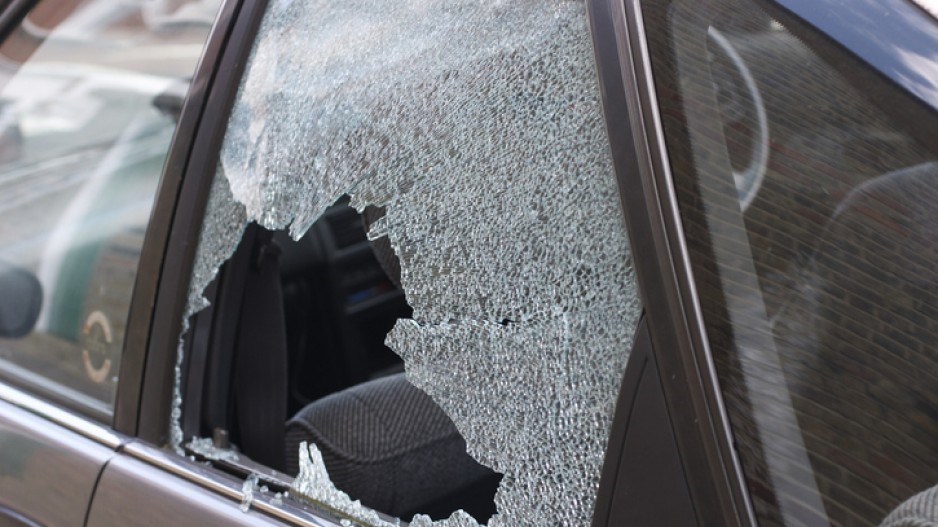 A few weeks ago, Research Co. and Glacier Media studied the views of western Canadians on public safety, and found a significant disconnect between the perception of unlawful activity and the actual incidence of crime in four different provinces.

As a matter of national interest, crime and public safety is near the bottom of the rankings with 2%, with significantly larger proportions of Canadians saying they are primarily concerned with health care (28%), the economy and jobs (27%) and COVID-19 (15%). In British Columbia, only 4% of residents think crime and public safety is the most important issue facing Canada today. The latest report from the Vancouver Police Department (VPD) suggested that overall crime levels did not increase from 2019 to 2020. Some categories saw a rise – including hate crime incidents and break-and-enters at businesses – while others experienced a decline, such as property crime and theft from vehicles.

While statistics offer little comfort for a person who finds a broken window in a vehicle or home, they provide an opportunity to evaluate our personal feelings and whether we are altering our behaviour.

When we asked British Columbians last month, just over two in five (41%) said they fear becoming victims of crime in their community “a great deal” or “a fair amount,” practically unchanged since we last asked in August 2019.

A direct confrontation that would jeopardize personal security is not an immense concern for most residents. Two-thirds of British Columbians (68%) say they would feel “very safe” or “moderately safe” walking alone in their neighbourhood after dark.

Since May, there have been some sizable changes when the province’s residents are asked about the causes of crime.

The factors that British Columbians believe are contributing “a great deal” to the current situation regarding public safety are “addiction and mental health issues” (45%, up two points since May) and “gangs and the illegal drug trade” (38%, up three points).

Fewer residents lay the blame on “poverty and inequality” (26%, down 10 points), an “inadequate court system” (also 26%, down six points), “lack of values and the improper education of youth” (24%, down four points), a “bad economy and unemployment” (19%, down nine points), “insufficient policing and a lack of resources to combat crime” (16%, down 11 points) or “immigrants and minorities” (9%, down 10 points).

In seven months, British Columbians have become more critical of the current state of affairs on two key themes: mental health and the drug trade. Other factors have become significantly less salient, including budgeting for police forces and the state of the economy. The change in public perceptions on what needs to get more attention is not surprising. We continue to be exposed to media stories that relay facts about “targeted shootings” among warring gang factions. The legalization of marijuana has not drastically reduced the existence of a black market for drugs, as some had hoped.

It must be noted that Canadians are not ready for a blanket decriminalization of every substance for personal use, with support for this idea standing at 34% countrywide and at 37% in British Columbia when we checked in September. Still, establishing “safe supply” programs in which alternatives to opioids can be prescribed by health professionals is endorsed by 70% of Canadians and 68% of British Columbians.

Some jurisdictions around the world have implemented complete bans on handguns. In July, 62% of Canadians supported enacting this policy as a way to reduce gun violence in the country.

This month, a ban on handguns within the limits of a specific municipality is endorsed by 80% of British Columbians, consistent with the 79% we found in September 2018. A slightly larger proportion (83%, down three points since 2018) is in favour of a ban on military-style assault weapons.

As the year draws to a close, our views on crime and public safety are tilting more towards addressing mental health and the drug trade, and further away from the notion that police forces and the court system are not properly equipped. A ban on handguns continues to be immensely popular in a province where a majority of residents do not live in fear of criminal activity affecting their lives. •

Results are based on an online study conducted from December 14 to December 16, 2020, among 800 adults in British Columbia. The margin of error, which measures sample variability, is plus or minus 3.5 percentage points, 19 times out of 20.