Letter: The proposed West Vancouver arts centre will have something for everyone

Critics of the project are not accessing all the facts, this letter writer says
Jun 17, 2021 2:41 PM By: North Shore News 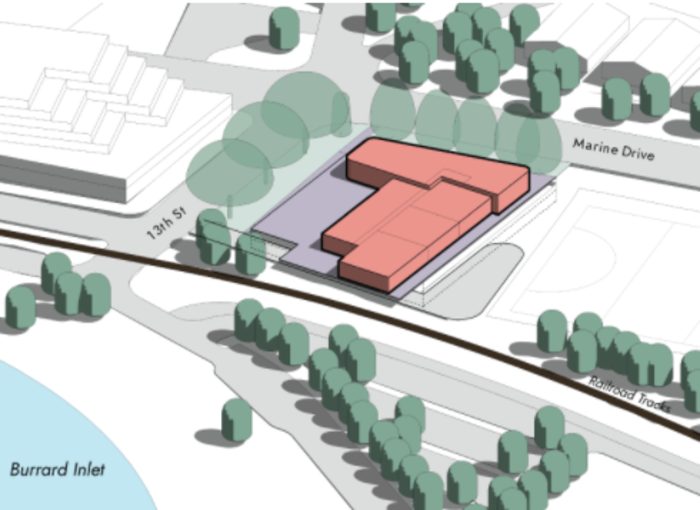 Here's one of the proposed options for a new arts centre in West Vancouver. The project will provide something for everyone in the district when it is finished, this letter writer says. District of West Vancouver

In response to Mr. Lautens’ vitriol against the proposed new arts facility in West Vancouver, I’d like to provide the actual facts:

Mr. Lautens confessed he had difficulty signing in to the survey. If he had persevered, he would have been able to access all the facts, which are on the District of West Vancouver's website anyway – no password required.

He is also wrong about the loss of parking stalls if either the tennis court site or the site south of the railway are chosen. Every single parking stall will be replaced within the design of the facility. If the tennis court location is selected, these stalls will be under cover – even better in wet winters. So to his "NO, NO, NO," it’s actually "YES, YES, YES."

He questions the need for an art gallery at all. He again has chosen not to acquaint himself with the facts or is simply unaware of them. The need for new and more art space in West Vancouver has been quantified in terms of amount of time needed in an arts space, square footage, and nature of space needed – rehearsal, storage, performance, exhibition, etc.

He assumes his tax dollars will be funding all of this whether the federal, provincial or municipal governments contribute. He has not accounted for legacy donations and other sources of funding – and this, precisely, is what’s wrong with Mr Lautens’ and also the West Vancouver Community Stakeholders' main gripe with the new facility (or anything new, for that matter): the district is currently studying how this facility will be funded, governed and sustained. Mr. Lautens and the WV Stakeholders assume to already know this answer. They don’t. So it’s NO, NO, NO.

Mr. Lautens is clearly not an arts supporter – though he seems to like movies. Many others who live in West Vancouver are. The facts are, that this facility proposal is not only for the arts. It includes something for everyone. For those who value preserving history, it will house the museum and its collection. For those who want a new place to hang out or for the community to congregate, use in festivals, listen to live music, have a coffee – its plaza will be just that space. For those wanting a new bistro, welcome to the new arts facility.