LETTER: Thank you for rescuing tiny West Van owl, may it live wild and free

Earlier this fall, District of West Vancouver council also voted to discontinue the use of rat poison in all its properties
Dec 13, 2020 4:00 PM By: North Shore News 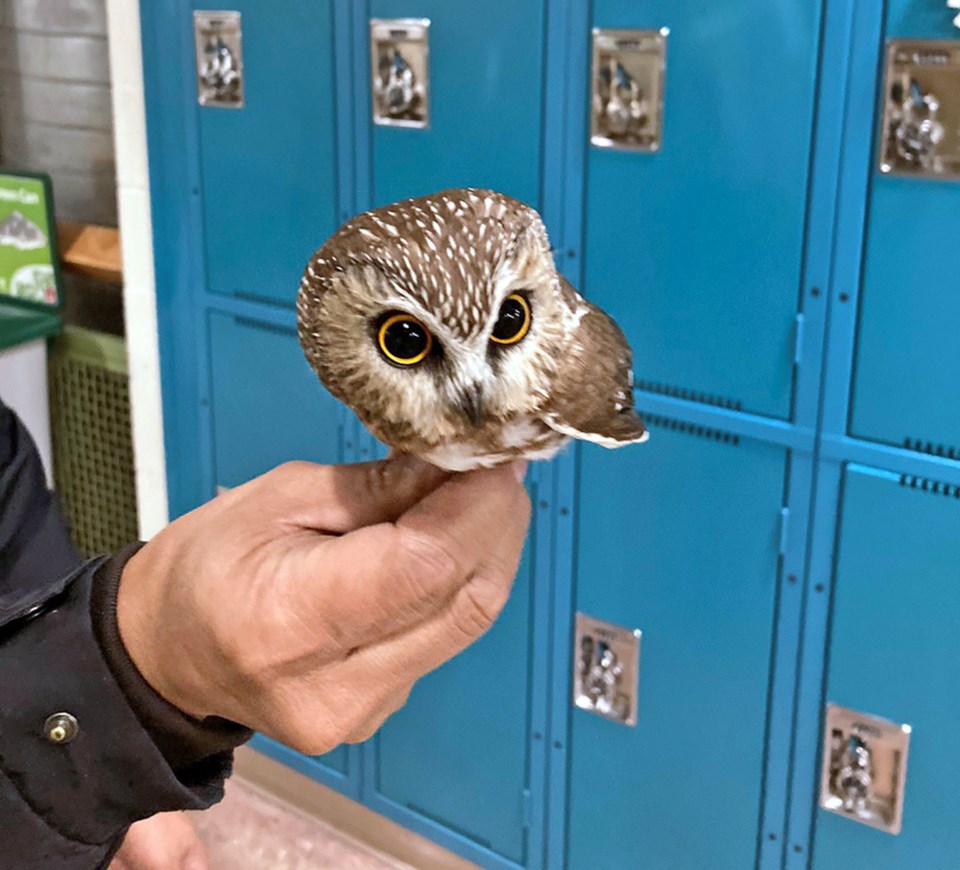 Kudos to Rockridge School’s head custodian Tony Seculles for saving a saw-whet owl who inadvertently found him or herself attending high school.

In addition, belated congratulations  go to the West Vancouver school board, which last year banned the use of rodenticides that could have been our young owl’s worst nightmare.

And earlier this fall, District of West Vancouver council also voted to discontinue the use of rat poison in all its properties.

As quoted in your article, saw-whet owls eat mice and voles. If rodenticides are used, all raptors, including all owls that include mice and rats in their diet, die from secondary poisoning as a result of ingesting a dead rodent. A slow and painful death.

Controlling the mouse and rat population is what owls do. It’s their business. It’s our business to ensure we don’t set them up for failure.

Thank you, Mr. Seculles. Long may this tiny owl live wild and free. And continue to safely make West Vancouver its home.