Letter: Political discourse has deteriorated in West Van. A new bylaw could have helped 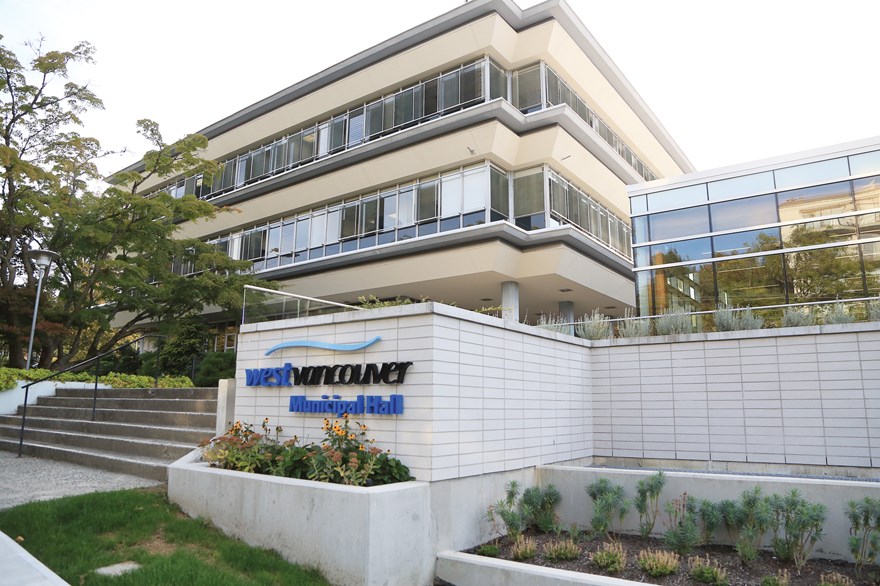 I was utterly dismayed but not surprised, that West Van needs a bylaw governing how we should treat each other respectfully. The tone in political discourse with residents has seriously deteriorated - particularly among residents who oppose something. It has become ugly and personal.

While I can actually see the validity of some of the reasons put forward by some of councillors who voted against this bylaw, I fail to understand that NOTWITHSTANDING how they see it, they shouldn't support a bylaw that protects others? Sure, you can state your views but still support a positive initiative that promotes respect among individuals. Why does it have to be polarized? One has to wonder if it has to do with elections coming up. I can't see any other logical reason as I have found the councillors who voted against it to be personally, respectful - as I do the councillors who voted for it. I'm just taken aback they wouldn't support a bylaw that protects those who may not know how to, or may feel they don't have the power to, protect themselves against verbal abuse or disrespect.

As for the notion that a bylaw governing the tone of dialogue equates with suppression of free speech: What the heck? The difference is obvious.