During our journey with my dad and his Alzheimer's, the RCMP were involved on multiple occasions
Jan 7, 2021 8:55 AM By: North Shore News 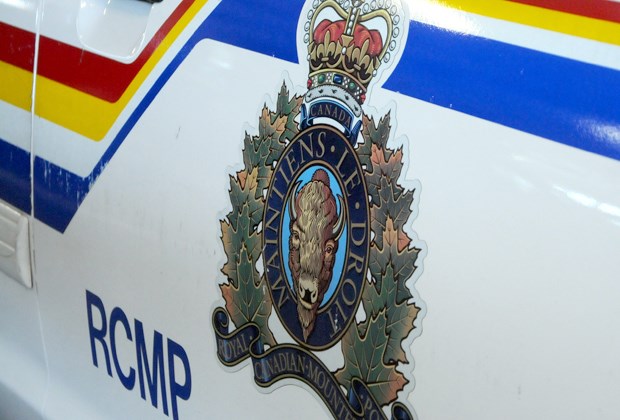 Late afternoon on Jan. 2, an RCMP officer that had been involved in locating my father on multiple occasions knocked on our door.

Apparently, someone with dementia was missing in the area and she had come by because she was concerned that it might have been my father again. When we told her that he had passed, her reaction was of shock and sorrow. She was taken aback. It was so sincere and it meant the world to my mother and me that she remembered my dad and was obviously affected by his passing.

During our journey with my dad and his Alzheimer's, the RCMP were involved on multiple occasions and were always compassionate and supportive, going out of their way to keep us calm, offering advice and making sure that we knew they were there for us. They treated my father with kindness and dignity during every interaction he had with them.

My family and I would like to sincerely thank the North Vancouver RCMP for the care and support they provided each and every time we needed their help.