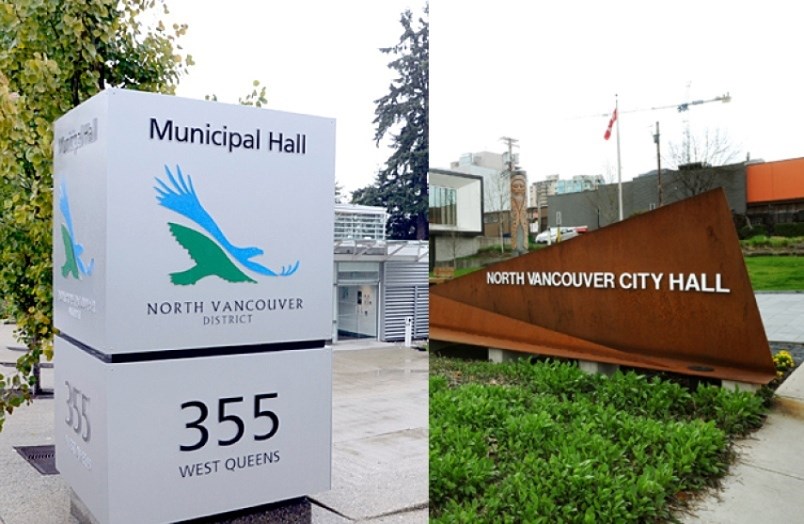 A survey conducted in 2018 found 87 per cent support in favour of a North Vancouver amalgamation study.NSN files

Does anyone else wonder why the amalgamation discussion only happens every four years, for the six months before and after every election? Wasn’t there an overwhelming 87 per cent support for a study to be conducted on amalgamation?

We share so many services in North Vancouver (police, firefighters, recreation centers, libraries, to name a few) – yet pay for three municipal infrastructures to service a population of about 195,000 people. (I realize that West Vancouver wouldn’t even be part of the equation; however, they too reside in this small area of land we call the North Shore).

I cannot believe that the cost savings alone wouldn’t cover such things as parking fees for residents who are now being charged to park at our local parks, maintenance and upkeep of those parks, trails, bridges and recreation centers, things that all North Shore residents benefit from.

I have only been a North Shore resident for 20 years so I don’t know the history as to why the municipalities were divided. But wouldn’t it be prudent for our elected officials to listen to the people and take a serious look at amalgamation?