Letter: A special man came to my rescue after a fall on Lonsdale

A Langley woman has taken the time to pen a letter thanking a North Shore man for his kindness after he helped her when she fell face-first while walking up Lonsdale Avenue.
Apr 18, 2021 8:05 AM By: Carol Jorgenson 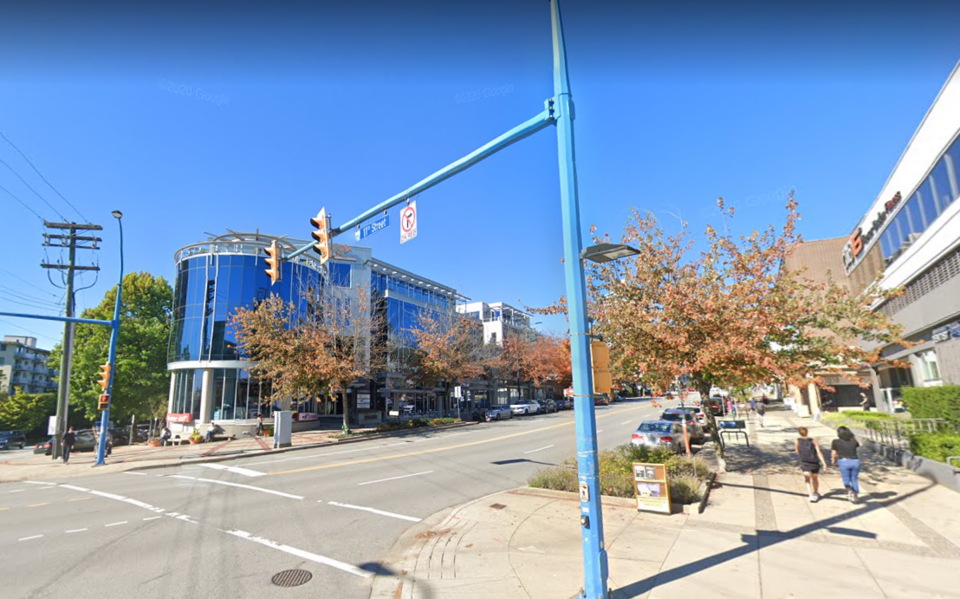 On Tuesday, April 6, Carol Jorgenson was walking up Lonsdale and took a fall at the corner of 11th Street. She's sent a letter thanking the man who helped her up. Google maps

I would like to take this opportunity to thank the folks on the North Shore for their kindness.

On Tuesday, April 6, I was walking up Lonsdale and took a fall at the corner of 11th Street and Lonsdale. My foot caught a tree root and down I went, face first.

A very special man came to my rescue. I don`t remember his name, but he told me he was a first-aid attendant for a company on the Island. He was so kind, called an ambulance, got a hold of my husband, who was at his eye appointment, and stayed with me until the medics arrived.

Several people stopped to see if they could help.

A young fellow from the restaurant I fell in front of brought me a pillow and a blanket.

I’m still in awe of the kindness shown. Thank you, special people of North Van.

Editorial: B.C. health leaders need to focus more on disease control and less on message control
May 12, 2021 8:05 AM
Comments