EDITORIAL: West Van council should take responsibility for the house that Jack built 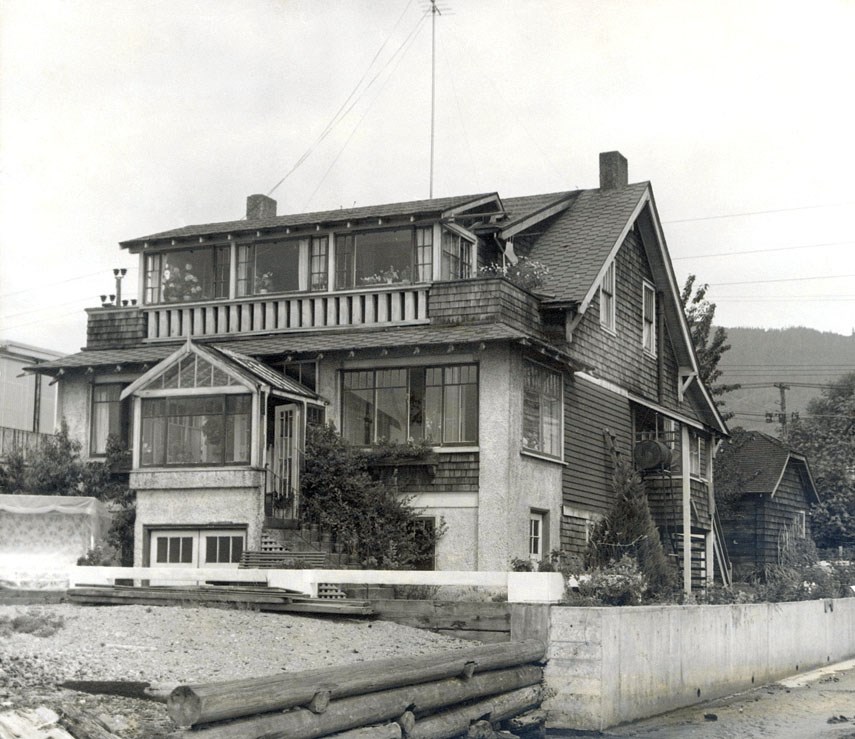 It’s the oldest structure on the North Shore, but we fear Navvy Jack’s 1873 home on the West Vancouver waterfront isn’t long for this world. Knowing the price of everything and the value of nothing, West Vancouver council voted in camera last month to demolish the longest continuously lived in home in the Lower Mainland.

This week, however, council voted to temporarily delay demolition of the heritage site, giving heritage advocates a mad scramble to come up with a viable plan and upwards of $2.4 million to pay for a restoration. We are wishing them well.

In most municipalities, saving and protecting the home of founding resident would be sacrosanct.

Making the decision behind closed doors and only telling their heritage advisory committee after the fact adds insult to injury.

In council’s defence, it’s true that $2.4 million without a clear plan for how the house can be used by the public is a big ask, especially when the municipality’s residents have many other needs and wants. And council doesn’t want to jeopardize the West Vancouver Streamkeeper Society’s viable plans for salmon habitat restoration on the site. Neither do we.

But it never should have come to this.

For generations, it’s been the policy of successive councils not to diversify their tax base or put money aside to take care of their aging infrastructure.

The result is having the community’s heirlooms, which rightfully belong to future generations, rot.

We urge this council to not abdicate its responsibility for Navvy Jack House. It’s time they started learning from their history, not repeating it.

Letter: Provincial government must step up and help its paramedics
Jun 21, 2021 1:53 PM