EDITORIAL: Out of thin air

Seemingly out of thin air this week came a proposal from a Vancouver architect to build a series of staffed huts along the Howe Sound Crest Trail north of the Lions.
Feb 14, 2019 3:39 PM By: North Shore News 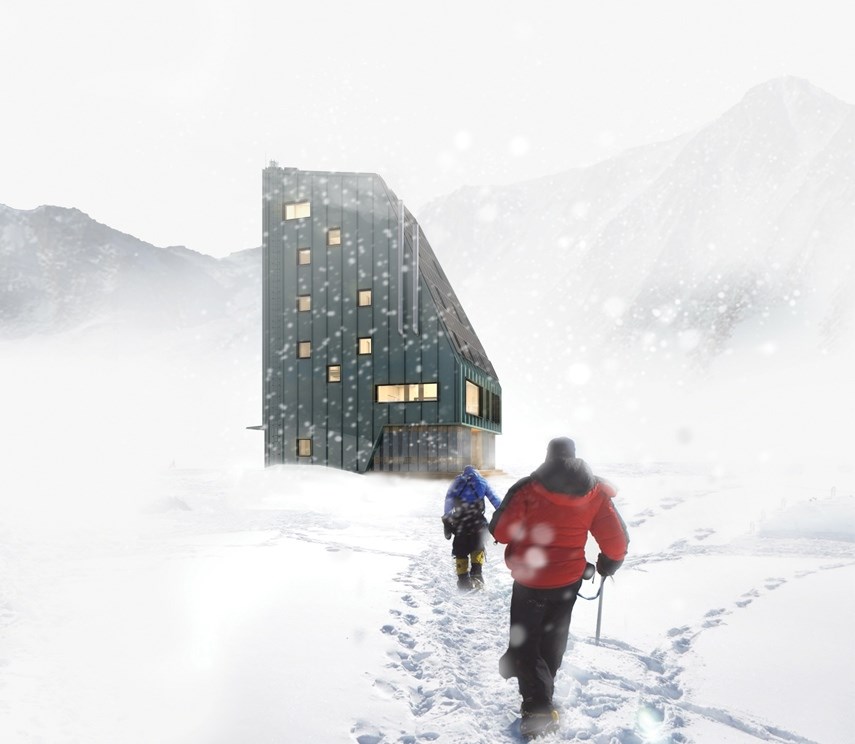 Seemingly out of thin air this week came a proposal from a Vancouver architect to build a series of staffed huts along the Howe Sound Crest Trail north of the Lions. The proposal was made more curious because the person proposing it says he doesn’t plan to apply himself for the permits to do it or carry it forward. User groups representing backcountry hikers were apparently surprised by the idea. And while they didn’t give it the thumbs down outright, they did raise a number of red flags.

At the very least, such a plan would require serious public consultation.

Traditionally, huts in the B.C. backcountry, where they exist, have been more rustic and rudimentary. If they contain a wood stove, you are lucky. And likely as not, you’ll be rolling out your sleeping bag next to whoever got there before you.

In other parts of the world, hiking huts are more developed. They make a multi-day trek more accessible and considerably less onerous. But should it be?

Those who are prepared to camp out in the wilderness are usually reasonably equipped to get there in the first place and less likely to run into trouble. But the relative ease of a hut system could easily attract an Instagram crowd less prepared for the terrain.

Who will pay for the maintenance of such a popularized trail system? BC Parks isn’t exactly known for its big budgets. What are the likely environmental impacts?

Beyond practical considerations are the philosophical ones. Chief among them, is there value in keeping wilderness wild, beyond the comforts of home and the ability to order up pizza on arrival? We would argue that remains an important backcountry value.