Editorial: North Shore councils must take every opportunity to put a dent in our housing crisis 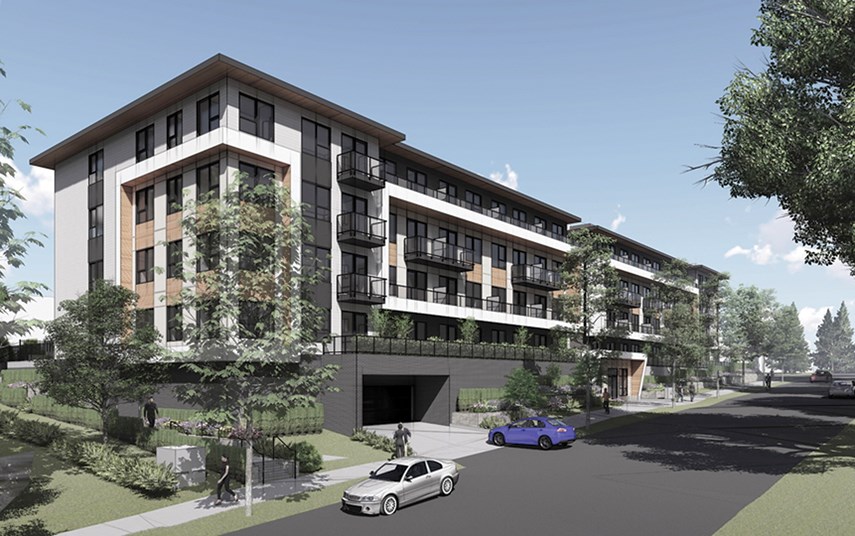 More than 100 new units of affordable housing are coming to the North Shore, thanks to money from the province and contributions of land from the District of North Vancouver and the Tsleil-Waututh Nation.

We are especially pleased to see a viable project now coming to the Delbrook lands, where council quashed an affordable proposal at the last minute in 2018.

The project approved last week will have cheaper rents than the previous one, which is good. But, had council done the right thing and said yes to Delbrook housing three years ago, people would be living there today. Instead, it’s an empty parking lot and it will be another two years, at least, before anyone can live there.

If this seems frustratingly slow in a crisis, you have to stand in awe of West Vancouver, which purchased land on Gordon Avenue in 2014 with the explicit intention of providing affordable housing and, seven years later, the remnants of a condemned building are all that can be found on the site.

We also bring you the story this week of Kevin Grant, a lifelong North Van resident who, after a stretch of awful luck and the amputation of both of his feet, is now forced to rely on his brother’s non-wheelchair accessible home – in Tsawwassen.

Money is on the table now from the province, providing a rare chance to put a dent in our housing crisis. We want to see our councils pounce on every available opportunity, not pick and choose, dither or provide half-measures.

People like Grant cannot live in a council’s best intentions, long-range plans or lofty rhetoric. They need four walls and a roof, and they need them now.

Letter: Old-growth is essential to our supernatural British Columbia
Jun 11, 2021 8:29 AM
Comments