Seycove parents blew the whistle this week over news that an elite hockey academy is making a power play to come to their high school in North Vancouver.
Mar 5, 2020 7:00 PM By: North Shore News 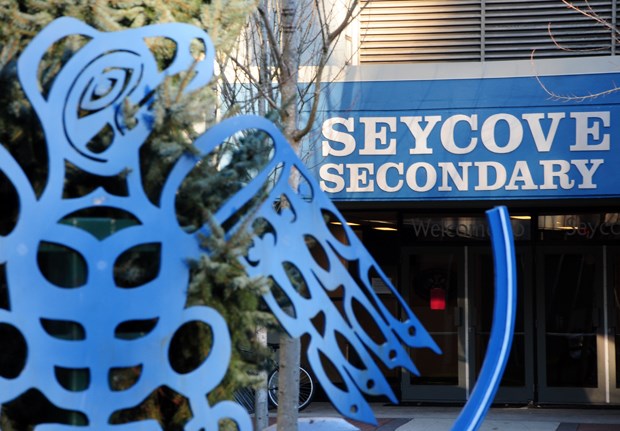 Seycove parents blew the whistle this week over news that an elite hockey academy is making a power play to come to their high school in North Vancouver.

The official line has been there’s nothing unusual about this academy compared to others already running in the district. Most Seycove parents aren’t having it.

This may be an excellent program, but there are a number of glaring issues with the potential to put the academy offside.

It was ordered off the ice by a neighbouring school district. It’s clear enrolment pressures weren’t the only issue. Parents deserve to know why West Van opted to pass on the program and how North Van can avoid a similar result.

Most academies are attended by local students as well as acting as a magnet for others. Most encourage participation from a wide variety of students.

But the hockey program is by its nature highly select. Its fees are disproportionately higher than others. Parents whose kids attend pay money at a level of private school fees.

It’s legitimate to ask what the role of such an academy is within the public school system and whether there should be limits to that. But none of that was discussed publicly at any length by trustees before they put the puck in the net to endorse the hockey program.

Whatever earlier discussion occurred happened behind closed doors. This is a longstanding practice of the school board that remains a problem as it takes away the chance for real public debate on important issues – which presumably should happen before – rather than after – votes are cast.