BALDREY: This election shifted the political landscape in B.C.

The recent provincial election realigned the political landscape like rarely before, but it is far from clear whether the changes will be lasting.
Oct 28, 2020 8:30 AM By: Keith Baldrey 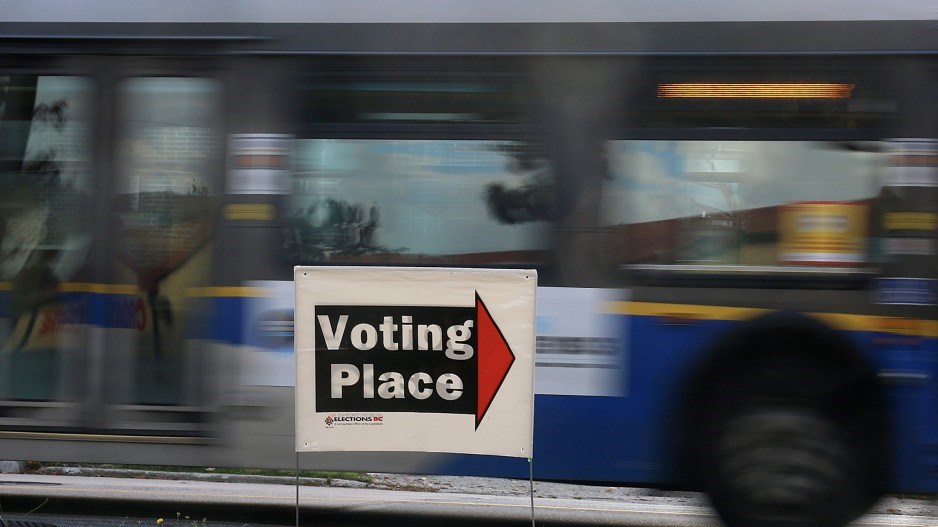 The recent provincial election realigned the political landscape like rarely before, but it is far from clear whether the changes will be lasting.

For example, does the NDP’s breakthrough in places like Richmond, Langley and Chilliwack represent a permanent beachhead for the party on which to build further successes? Or is this shift a temporary one that is reflective of people being hesitant to embrace change and uncertainty in politics while we are mired in a pandemic and economic crisis?

The NDP certainly now has the chance to make this realignment of the electoral map a lasting one. For the next four years, it will be in a position to connect with voters in places never considered particularly friendly towards the party in the past.

Certainly, the NDP benefited in this election from a disastrous campaign by the BC Liberals, who were saddled with a leader who not only was unable to resonate with voters but who may well have turned a bad situation into a terrible one.

Indeed, a look at the difference in votes for the two main parties tells a stark story.

In the 2017 election, less than 1,700 votes separated the two parties provincewide, with the BC Liberals on top.

This time, the NDP is ahead by almost 120,000 votes and that gap will likely grow when the mail-in and absentee ballots are counted.

Even before the final count is conducted, it is clear the NDP has cemented its hold on places like Burnaby, North Vancouver, the Tri-Cities and Vancouver Island. The party’s margin of victory has only grown.

However, both the NDP and the BC Liberals face new and opposite challenges with this electoral realignment.

The NDP has pushed the BC Liberals, for the most part, to the outer edges of Metro Vancouver, which gives the NDP more seats in the riding-rich suburbs.

The flip side to that arrangement is that the NDP is under-represented outside of Metro Vancouver and Vancouver Island. Premier John Horgan has been quick to make the point that a comfortable majority in the legislature will free him up to travel the province more.

The BC Liberals have the opposite problem. They are increasingly a regional, rural-based party and have been elbowed out of many urban and suburban areas.

The chief problem with this situation, of course, is that the party will never regain power unless it can re-establish itself in Metro Vancouver, where half the ridings are located. To do that, the party must make itself younger and more diverse in terms of gender and ethnicity when it comes to finding candidates.

The next four years will reveal much about this new realignment and a number of questions will arise over time.

For example, can the BC Liberals – essentially a coalition party of liberals and conservatives – remain intact as it undergoes a much-needed makeover?

Can the BC Greens achieve relevance in the legislature now that they are no longer junior partners in a minority government?

In addition, can the NDP continue its wave of popularity as the pandemic continues unimpeded with the inevitable economic mayhem accompanying it? Will it remain in the political centre or drift, over time, to the left?

This past election is like few we have ever experienced, but its aftershocks will be felt for a long time.