BALDREY: Nanaimo byelection will be pivotal in B.C. politics

One of the most pivotal events in B.C. politics is going to take place early in the new year, and it will either weaken the stability of the NDP government or consolidate its grip on power.
Dec 18, 2018 3:45 PM By: North Shore News 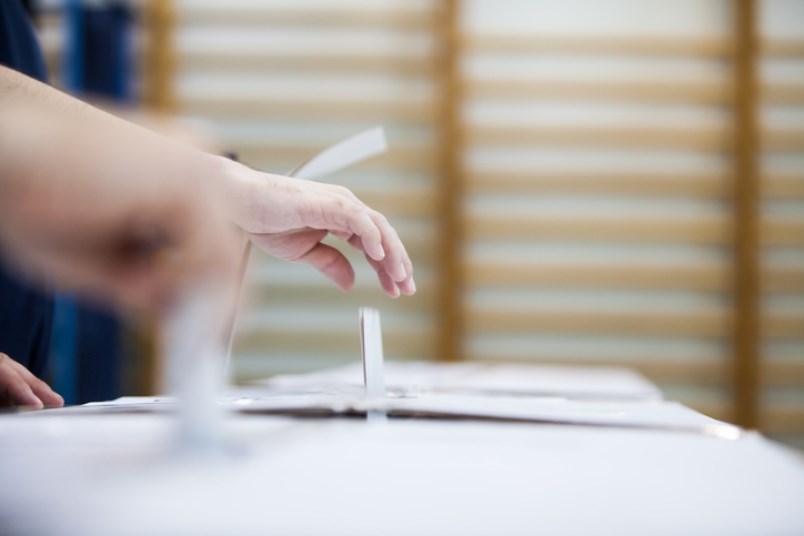 One of the most pivotal events in B.C. politics is going to take place early in the new year, and it will either weaken the stability of the NDP government or consolidate its grip on power.

I am referring, of course, to the upcoming byelection (likely sometime next month) in the riding of Nanaimo. Before longtime MLA Leonard Krog resigned his seat to become the mayor of Nanaimo, the NDP held a 44-42 advantage in the house over the B.C. Liberals.

However, if the NDP loses the byelection (a pretty big “if” but more on that later) to the B.C. Liberals its majority would disappear and there would be a tie in terms of seats. That would mean the Speaker would vote to break a tie (and by convention would always vote with the government).

That would be a barely workable situation, and could cause an early election if the legislature effectively grinds to a halt with little legislation passed into law.

Of course, the NDP has to be heavily favoured to hang on to the Nanaimo riding. The party has held the seat in 11 of the last 12 general elections, and Krog’s margin of victory the last four elections averaged around 3,300 votes, which is substantial.

Since 1972, the only election in which the NDP candidate did not win by a substantial margin was in 2001, when the NDP was almost wiped out province-wide, and was reduced to just two seats.

Nevertheless, there are some things in play that could make this a tighter contest than we have seen the last few elections.

First, it is important to keep in mind that byelections are a different political animal than general elections. In B.C., sitting governments rarely win such contests (ex-B.C. Liberal leader Christy Clark broke the mold by winning two byelections).

Governments tend to lose them because they have a hard time motivating their supporters to come out and vote, since losing a byelection usually has no impact on a party’s hold on power.

It is clear that is not the case in this situation.  Indeed, at her nomination meeting this past weekend, NDP candidate Sheila Malcolmson told the crowd “this is the most important byelection in B.C. history.”

Given the ramifications of a loss, the NDP should have no trouble firing up its voter base.

Still, two big cards that were in play in 2017 have been taken off the table for this contest. One would be Krog, whose personal popularity is no longer an NDP advantage. The other would be Clark, whose personal unpopularity was a drag on her party’s support.

Third, consider the Green Party, which received 20 per cent of the popular vote in the 2017 election. Its candidate in this fight is Michele Ney, who possesses one of the more famous names in Nanaimo (her father, Frank, was a popular Nanaimo mayor for almost 20 years).

Will the Greens poach enough voters from the NDP side, and find some new voters of their own, to have an impact on the eventual outcome?

Trying to identify where the Greens get their support, and which party they hurt the most is always a bit of a puzzle.

So it appears the Greens were able to identify new voters and attract their support. If they can do that again, look out (of course, an outright victory by the Greens’ Ney would be fine for the NDP, since it would not affect its majority).

The Nanaimo byelection is shaping up to be a fascinating fight and it hasn’t even been called yet (the B.C. Liberals’ candidate Tony Harris – who also has high name recognition, as his father Tom was a well-known local businessman – has been door knocking the longest of any of the three candidates).

It still has to be considered a byelection that is the NDP’s to lose, but that party had best be mindful not to take anything for granted – even in a city historically friendly to it.

Letter: Let's talk about amalgamating the two North Vancouvers again
May 12, 2021 10:35 AM
Comments