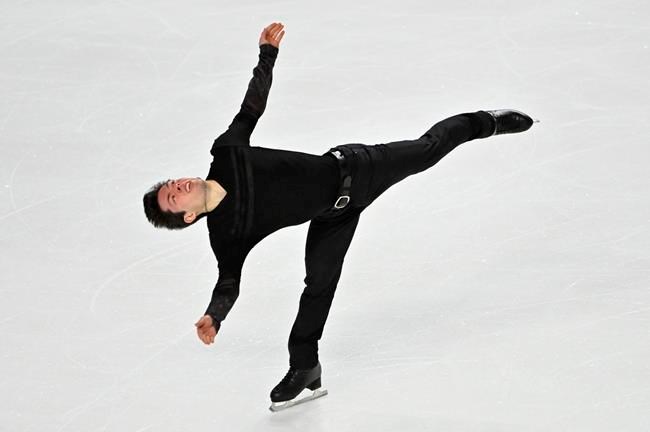 The worlds, March 22-28, cap a rocky season for Canadian skaters that saw both Skate Canada International and the national championships -- from which the world team normally  would have been chosen -- cancelled due to COVID-19 protocols.

Messing was the only Canadian to compete on the Grand Prix circuit this season, winning bronze at Skate America in Las Vegas.

Canada was only allotted one spot in men's singles at the worlds, which went to Messing.

Montreal was set to host last year's world figure skating championships but they were cancelled just days before they were set to start. The worlds were one of the first major international sports events cancelled amid the global pandemic.

This report by The Canadian Press was first published Feb. 25, 2021.