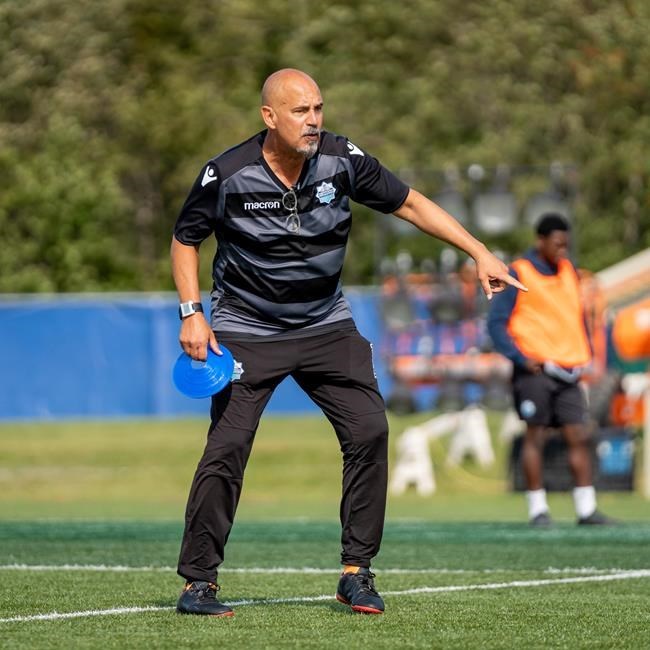 Hart, 60, is entering his third season with the franchise. The former Canadian national coach was named CPL Coach of the Year in 2020 after leading the Halifax team to the Island Games final in P.E.I. last September.

"Building a club from scratch is an arduous and exciting journey that requires a talented team committed to working together in the pursuit of something bigger than oneself. Our greatest asset as a club is our people and as the face of our club, Stephen personifies our ethos ideally."

A native of Trinidad and Tobago, Hart first came to Halifax in 1981. He played for and coached the King of Donair club team and served as technical director of Soccer Nova Scotia.

"This club is a project I believe in," Hart said of his CPL side. "Any successful sporting environment has a few things; solid backroom staff, really good administration, and ownership that have a vision. Derek has built a foundation here at the club that allows us to take our time, we all know there are going to be a lot of bumps in the road, but anything worth doing is going to have that."

This report by The Canadian Press was first published March 3, 2021