CALGARY — The Kyrgyz Republic says it is taking control of the Kumtor gold mine for three months effective immediately in view of the "abdication of its fundamental duties of care" by Canadian owner and operator Centerra Gold Inc.
May 18, 2021 3:18 PM By: Canadian Press 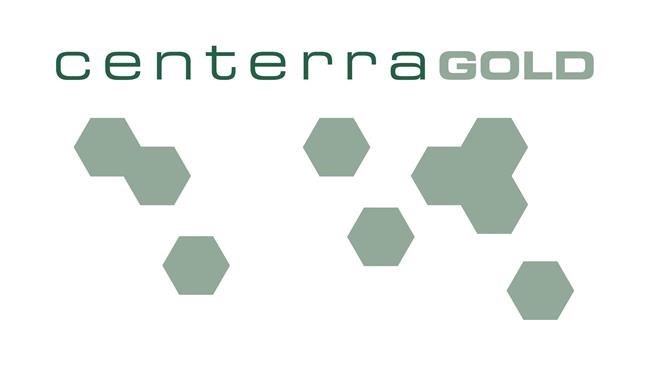 CALGARY — The Kyrgyz Republic says it is taking control of the Kumtor gold mine for three months effective immediately in view of the "abdication of its fundamental duties of care" by Canadian owner and operator Centerra Gold Inc.

In a news release, the government says it sent a letter to Centerra on Sunday to request clarification of reports that it had suspended deliveries of materials needed to operate the mine and had disabled "critical sensors" used to monitor the stability of the mine and the movement of nearby glaciers.

It says there was no response to the letter and it then learned that Kumtor mine managers had left the country. It says Tengiz Bolturuk, an engineer and former mill foreman at Kumtor, has been appointed as general manager.

The release confirms a report by Centerra on Monday that the Kyrgyz Republic was moving to install external management after "effectively seizing control'" of the mining operation over the weekend.

On a conference call with analysts early Tuesday, Centerra CEO Scott Perry said Centerra is no longer in control of the gold mine and can no longer ensure the safety of the mine's employees or operations.

"Shortly before the government took control, all key safety, monitoring and operational systems at the mine were functioning properly. Centerra did not disable any such systems, and the mine was operating without incident," he said.

Akylbek Japarov, a member of the parliament of the Kyrgyz Republic and chairman of the state commission, was quoted in the government news release as being disappointed that Centerra had initiated binding arbitration to resolve disputes involving the mine, insisting the government had no choice but to take control.

"We were disappointed to learn of Centerra's abdication of its fundamental duties of care related to operation of Kumtor," he said.

"It was our hope that Centerra would continue to work with us to resolve the long-standing issues at Kumtor. When Centerra declined to respond to our request to return the mine to normal and safe operation, we were forced to take these steps in order to protect the workers and the continuity of Kumtor, which is of strategic importance to the Kyrgyz Republic."

This report by The Canadian Press was first published May 18, 2021.

Companies in this story: (TSX:CG)