A rising tide may float all boats, but it could also put West Vancouver’s Ferry Building under water.
Feb 15, 2019 1:30 PM By: Jane Seyd 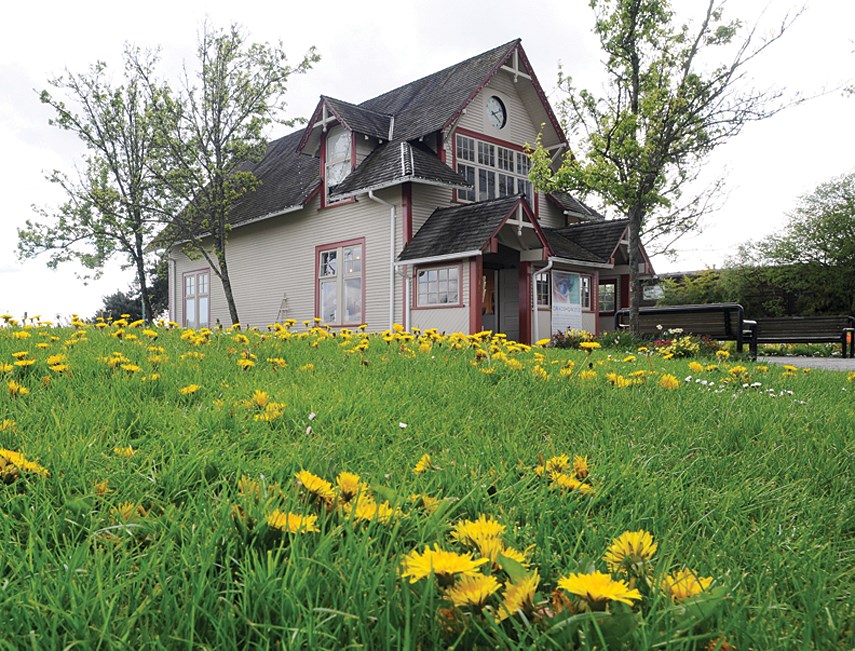 A rising tide may float all boats, but it could also put West Vancouver’s Ferry Building under water.

Raising the heritage building to higher ground on the Ambleside waterfront is part of a project the municipality wants the federal and provincial governments to help pay for.

The District of West Vancouver has applied for a $1.85-million infrastructure grant from senior governments towards a $2.5-million restoration of the heritage Ferry Building Gallery.

The project would involve both moving the building to higher ground and raising it on the site to comply with new regulations that take rising sea level into account. It would also include building disabled washrooms, which the building currently lacks, in a basement underneath.

Council supported the plan, but was divided about whether the plan to place washrooms underneath a raised Ferry Building made sense. Some councillors also voiced concerns about the overall costs of the project.

It’s not the first time West Vancouver has applied for the same grant towards restoration of the heritage building. Beginning in 2015, the district applied three times for similar grants for the same project, but each time the application was turned down.

This time, however, the focus of the grants is on community, culture and recreation which could give the project a better chance, staff wrote in a report to council.

The Ferry Building was built in 1913 and designated a municipal heritage property in 1987.

However, it has been in need of repairs for several years.

Some of the upgrades needed include removal of hazardous materials including asbestos in vinyl floor tiles and lead present in exterior paint. Other repairs needed include fixing the building envelope including the roof and the exterior walls, which are rotting in parts, as well seismic and building code upgrades, fixes to the electrical systems, lighting, emergency power and fire alarm, plus provision of wheelchair accessible ramps.

Coun. Bill Soprovich voiced concern about the escalating cost of the project, noting in 2016 the district had asked for a grant of only $500,000.

“Now we’re looking at maybe $1 million more than that.”

Doti Niedermayer, senior manager of cultural services for the district, said most of that has to do with escalating construction costs.

Coun. Craig Cameron had similar concerns. “We have to be mindful of the public purse,” he said. “The price tag is concerning to me.”

Cameron added he hoped the project wouldn’t end up like the Hollyburn Lodge restoration, which had to be completely rebuilt after it was discovered the original structure had deteriorated so badly it couldn’t be saved.

Soprovich also questioned why it was a good idea to put the washrooms underneath the main building, where they might be flooded.

“It’s going to replace one problem with another,” he said.

Niedermayer said doing it that way would preserve the integrity of the heritage structure, rather than adding on to it. Since the building must be raised anyway, and washrooms are built to drain water, it made sense to put them below, she told council.

But Cameron said building washrooms adjacent to the building might be “less expensive and more user-friendly.”

“I think we need to look at one or two options here so we can make an informed choice,” he said.

Council agreed to look at the plans in more detail if the municipality is successful in obtaining a grant towards the project.