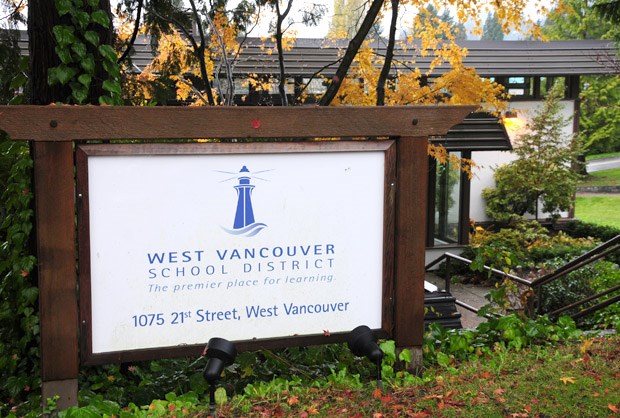 Students in West Vancouver will soon be following kids in North Vancouver who are heading out of the classroom and into the great outdoors.

This week, West Vancouver Schools announced plans to launch its own outdoor academy for Grade 10 students – the second such program to make tracks on the North Shore in the past year.

The new outdoor academy, which was to be presented to the West Vancouver Board of Education for formal approval Tuesday night, aims to get teens outside and up mountains, into the forests and on the ocean.

While snowshoeing, hiking and kayaking, the aim is for kids to learn about how to plan for and be safe in the outdoors while also getting up close with their role as environmental stewards and developing confidence and leadership skills.

“We want to use the renowned outdoor environment that is available to us in our backyard,” said Diane Nelson, director of instruction for West Vancouver Schools.

West Vancouver’s plan for an outdoor school grew out of a locally developed class, Outdoor Connections, that has been popular at Rockridge secondary.

Recently, teachers took students in that class up Mount Seymour to make snow caves, said Nelson. “They absolutely loved it.” But “the class is full.” In order to provide more depth and go on longer excursions, the program also needs to expand, she said.

As in North Vancouver, the target group for the outdoor academy will be Grade 10 students, who have enough physical and emotional maturity to take the program on but don’t face the same academic pressures of senior high school students. The program is aiming to start with an enrolment of 30 students.

The cost of the program to families will be $2,500 a year, similar to the cost in North Vancouver.

An open house for parents who are interested in finding out more is set for Feb. 22.

Plans for West Vancouver’s outdoor academy have been in the works for a couple of years, said Nelson, adding it is coincidence the two North Shore school districts are launching similar programs around the same time.

North Vancouver announced last spring it would be launching an outdoor program in September 2017.

This fall, the North Vancouver school district announced it will partner with Outward Bound on the program, which will involve the outdoor organization supplying certified guides as well as equipment for activities like camping, kayaking, rock climbing and Nordic skiing trips. That partnership – the first of its kind with a school district – helps with logistics, said Deneka Michaud, spokeswoman for the school district, as

The school district has already had info sessions for the program and is now accepting applications, which will be followed by student interviews at the end of the month. If more students are accepted than space is available, decisions will be made through a lottery. A similar process is expected in West Vancouver.